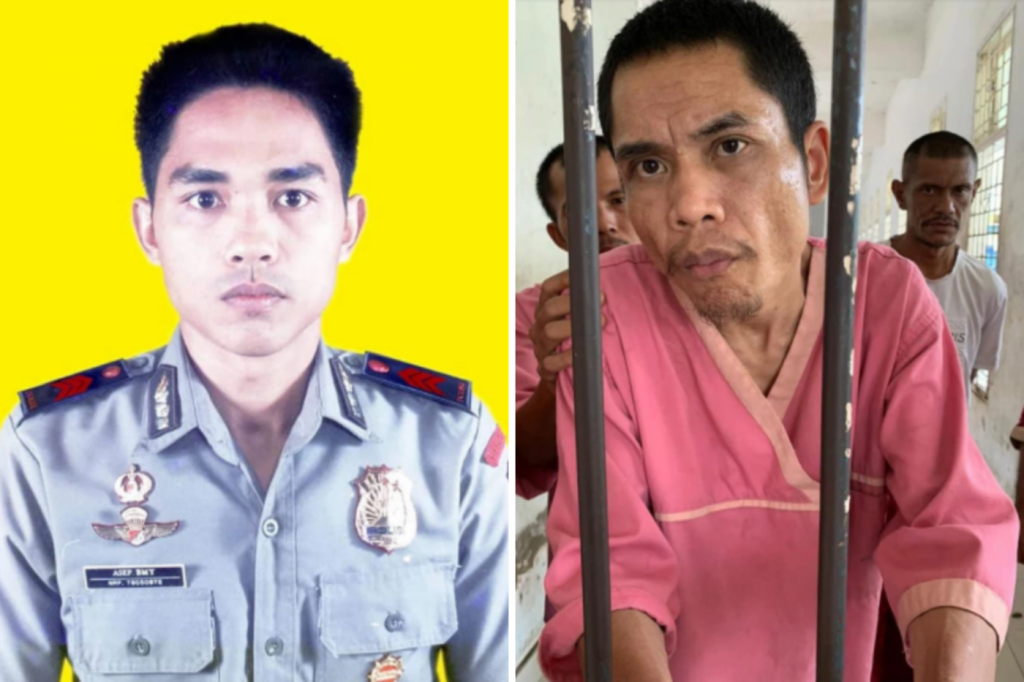 Abrip Asep disappeared in the tragedy that hit Asia in 2004 and left more than 230,000 dead; he was in a mental hospital

A man declared dead in 2004 was found alive, after 17 years, admitted to a psychiatric hospital in Indonesia. Abrip Asep was a policeman at the time when a earthquake followed by tsunami hit the Indian Ocean and killed about 230,000 people. He was on duty in Aceh province, in the far west of Indonesia on the day, and disappeared. Asep’s family only found him again after a relative recognized him in photos shared in a chat group. “I couldn’t believe it, 17 years without news and we thought he was dead, we didn’t know he was still alive,” said the relative to ‘The Sun’. Local police confirmed that the man found at the hospital was Asep.

As a mental health shaken after the disaster (he had a nervous breakdown), he managed to reunite with his family and is healthy, according to local media. “Although he is suffering from a mental illness due to the tsunami, his family is very grateful to have found him alive,” said a spokesman for the Regional Police. The underwater earthquake that hit Asia on December 26, 2004 it caused a giant devastation. To this day it is considered the third largest earthquake ever recorded in history, unleashing a force 1,500 times greater than that of the bomba de Hiroshima. The tsunami waves, which reached 20/30 meters in height, reached Indonesia, Burma, Nicobar Islands, the Andamar Islands, Thailand, India, Maldives and Somalia.