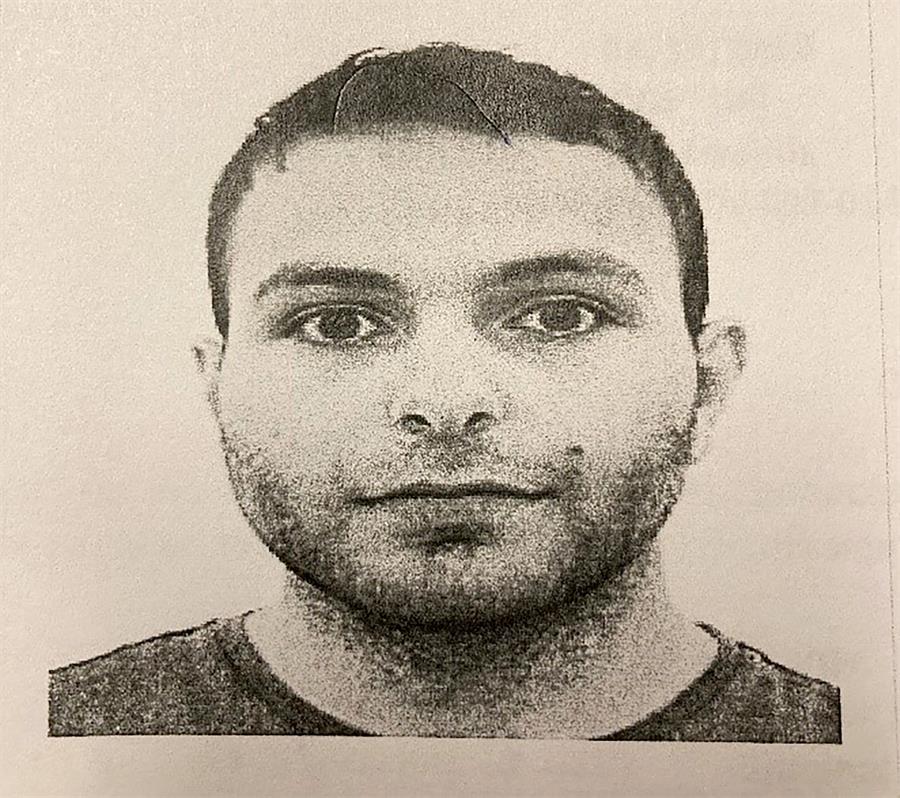 The Police of the U.S identified Ahmad Al Aliwi Alissa, 21, as the author of the shooting at a supermarket in the city of Boulder in the state of Colorado, on Monday, 22. The suspect is being charged with the murder of ten people, including an agent who acted in the incident, but his motivation has not yet been released as investigations into the crime continue. Alissa, who was shot in the leg during the police intervention, is in stable health condition in a hospital and is expected to be discharged later this Tuesday, 23, when he will be transferred to prison.

During the press conference, the police also released the names of the victims of the shooting, who were between 20 and 65 years old and were either regular customers of the establishment or people who were waiting in line to receive the vaccine against Covid-19, which in the United States is also being applied in markets and pharmacies. In the state of Colorado, specifically, anyone over 50 can now receive the immunizer. They died during the attack Denny Strong (20 years old), Neven Stanisic (23 years old), Rikki Olds (25 years old), Tralona Bartkowiak (49 years old), Terry Leiker (51 years old), Eric Talley (51 years old), Suzanne Fountain (59 Kevin Mahoney (61), Lynn Murray (62) and Jody Waters (65).