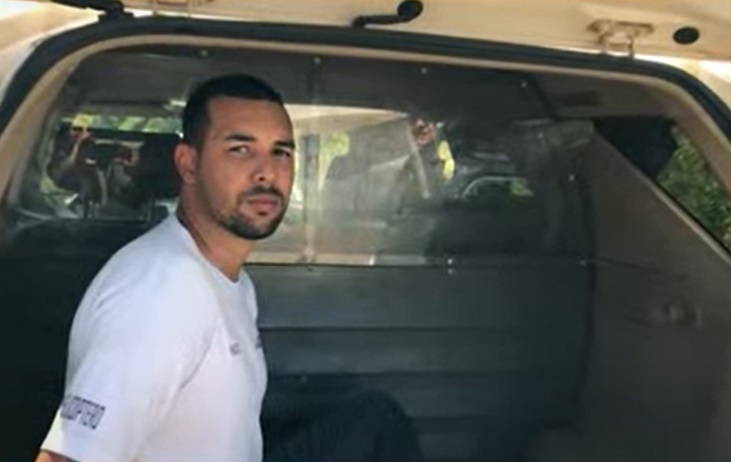 With a court order issued by the Justice, the agents began searching land and air

A Police of São Paulo intercepted a helicopter and captured a member of a criminal organization in Ipeúna, Rio Claro region, interior of the state. Wilson Sebastião Júnior he was responsible for flying aircraft for the faction. With a court order issued by the Justice, the agents started searching by land, by air and did a bell and wiretap in the aeronautical communication until they located the accused who was receiving flight instructions in a rural area. Air policing chased the helicopter the suspect was on, demanding an immediate landing. Teams from the Aerotactic Service, the Strategic Police Operations Department and the Narcotics Precinct participated in the operation. As soon as the equipment landed he was surrounded and arrested.