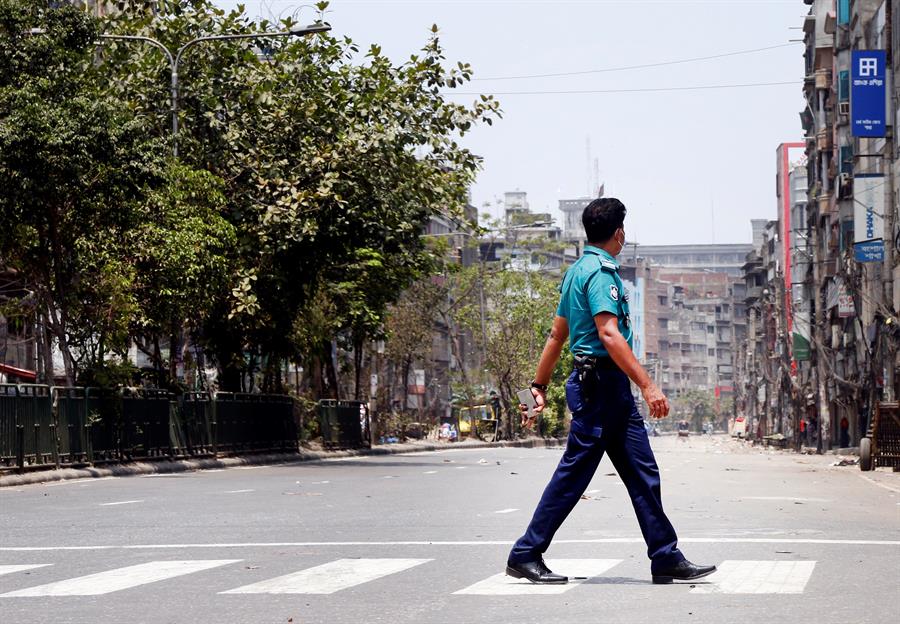 At least five civilians were shot and 12 wounded after police fired on a crowd of protesters in Bangladesh this Saturday, 17. Two thousand employees of a power plant in the southeast of the country participated in the protest, which receives investment from China. They asked for payment of outstanding wages, salary increases and reduced working hours during the month of Ramadan, which is sacred to muslim. Banshkhali Police Chief Azizul Islam says the officers had to resort to the use of firearms because people were attacking them with stones and bricks and setting various plants on fire. According to him, six police officers were among the wounded. However, this is not the first time that the installation has been the subject of deadly protests.

The power plant, estimated at $ 2.4 billion, was erected in 2016 through an agreement between Electric Power Construction of China and S Alam Group, a Bangladeshi conglomerate. That same year, four protesters were killed after residents opposing the construction clashed with a riot squad. In 2017, another rally against the plant caused the death of a man. Human rights activists denounce that the construction plan does not meet the standards of environmental impact and was built without public consultation.