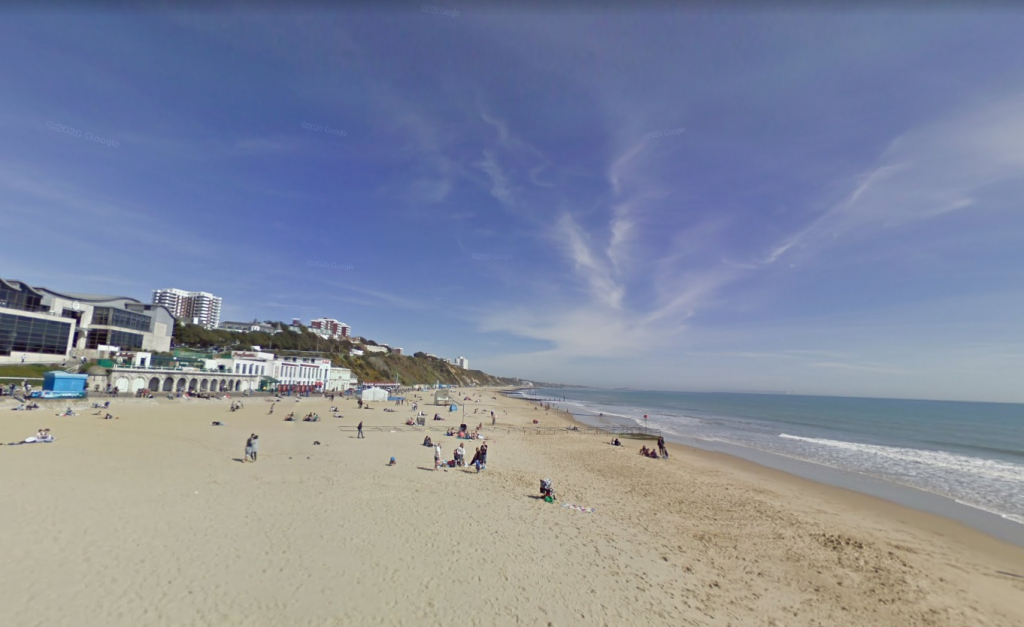 Case was filed at one of the busiest spots in the coastal town of Bournemouth; suspect is 17 years old and ran away

A police of Bournemouth, a coastal town in the England, is looking for a 17 year old suspected of rape a 15-year-old teenager in the sea on a crowded beach last Sunday, 18. In a statement sent to the local press, investigators narrated that the victim was playing ball in the water with a group of friends when the object fell close to the suspect. in the vicinity of the oceanarium, tourist site in the city. The young man threw the ball back and started talking to the teenager, when he pulled her to a deeper part of the ocean and committed the rape. In the conversation, he would have said that he is 17 years old and was traveling to the city of Birmingham. In addition to this information, police said the young man is of apparent Pakistani descent and measures about 1.7 meters. The victim underwent exams and, despite the traumas, is physically well.