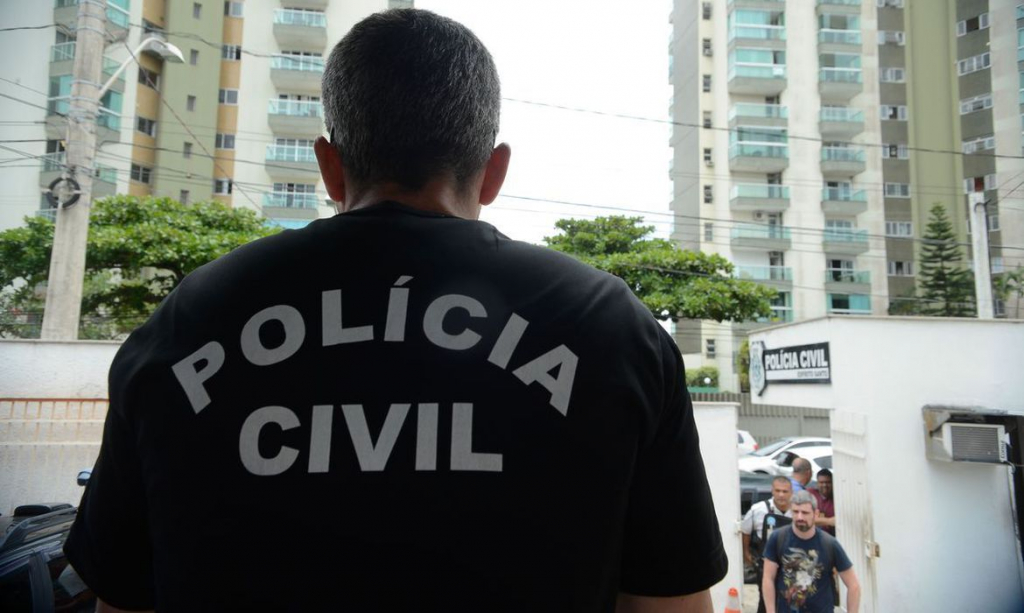 Criminals took 69 coils, 40 of which have already been recovered; theft totals R$ 2.5 million

Thieves steal nearly 500,000 kilos of steel from a company of Sao Paulo. Police have already managed to find 40 coils, totaling 280 tons of steel. Criminals took 69 of them. In general, the loss is millionaire, with theft totaling R$ 2.5 million. THE The cargo was taken from a company last Sunday, 18, in Araçariguama, a few kilometers from the city of São Paulo. Police already had leads on a reception scheme led by a businessman in the industrial recycling sector. Delegate Danilo Correia stated that the team of investigators obtained information that led to a large deposit in Suzano. During the search, the stolen steel coils were found. “These individuals invaded the company, surrendered the guard, tied him up and stayed in place for around five hours. so heThey needed all the logistics to load these coils during the hours they stayed at the company. They put them in these trucks and subtracted them from the place while the watchman was rendered by thethe robbers,” he said. ANDfound in the shed, Thiago Henrique Teodoro was arrested on charges of qualified reception. He said he bought the coils but did not present any notices to the police. The case will continue to be investigated.

*With information from reporter Elisângela Almeida 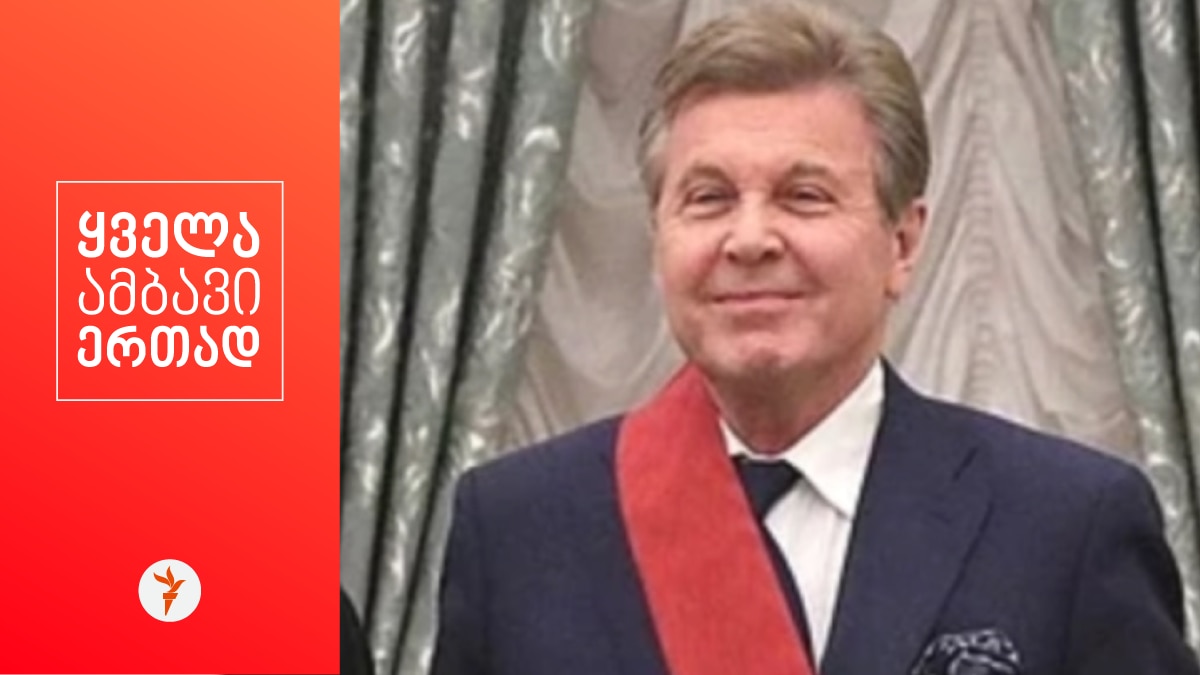