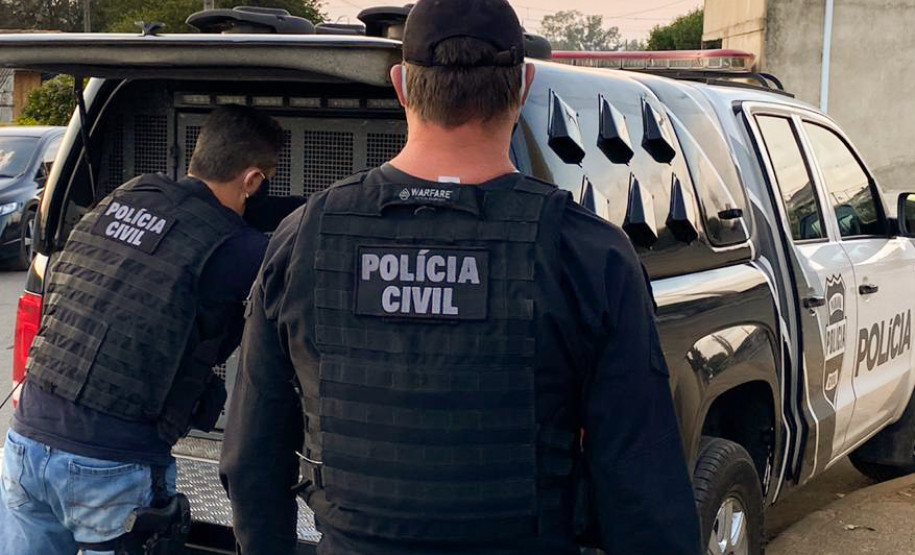 This case happened on Friday, 10th, when three bandits were dragged on Rua Oscar Freire, in Jardins, West Zone of São Paulo; Leonardo Iwamura, 43, died after reacting to the assault

Disclosure/PCPRPolice managed to reach one involved: a 17-year-old teenager who was riding one of the motorcycles; he confessed the crime

A Civil police searches for others involved in the death of a businessman in a prime area of São Paulo. Last Friday, the 10th, three thieves on two motorcycles dragged themselves on Rua Oscar Freire, in Jardins, in the west side of the city of São Paulo. In one of the robberies, a victim reacted to the robbery and ended up being shot. Security camera footage recorded the moment when Leonardo Iwamura, 43, tries to escape but is shot. The victim was rescued, but did not resist the injuries. The criminals fled towards the neighborhood of Americanópolis. The police managed to reach one involved: a 17-year-old teenager who was riding one of the motorcycles. He confessed to the crime. The motorcycle used in the robberies, which was seized, had been stolen on September 1st. The forensics collected fingerprints to identify others involved. The case was referred to the 78th Police District, where 13 victims of the robberies gave testimony.

*With information from the reporter Elisângela Career