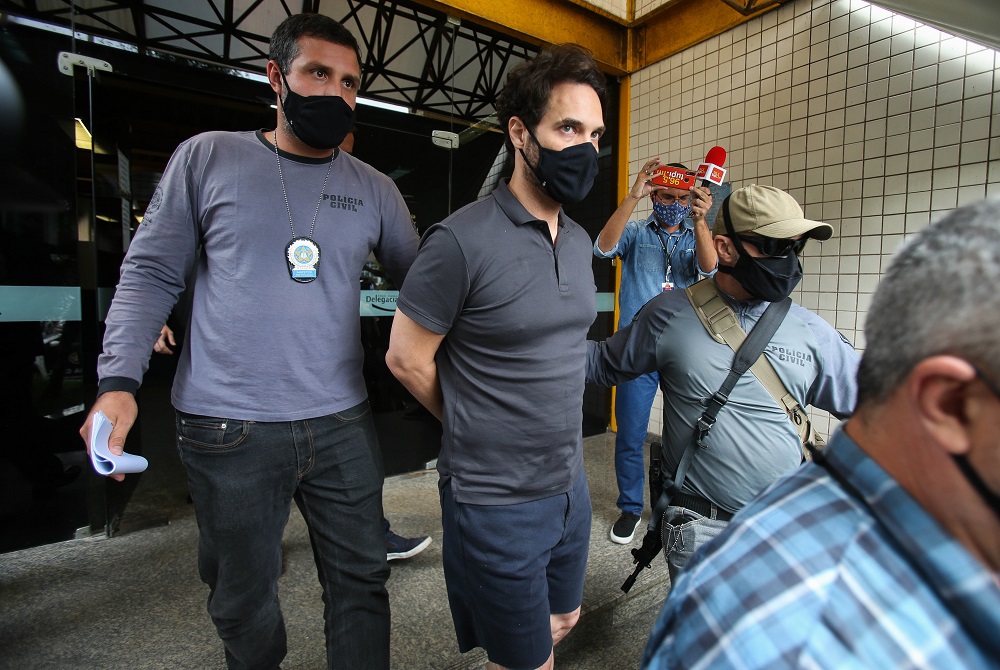 Apparatus was seized during the operation that resulted in the temporary arrest of councilman and teacher Monique Medeiros, the boy’s mother

Wilton Junior / Estadão ContentsCouncilman dr. Jairinho will be analyzed by the police

A Civil police awaits the end of the analysis on the alderman’s cell phone dr. Jairinho to complete the investigation into the murder of the stepson, the boy Henry Borel. The device was seized during the operation that resulted in his and the teacher’s temporary arrest Monique Medeiros, the boy’s mother. The count was expected to end last Friday, but the analysis of photos and documents on the cell phone postponed the conclusion to the beginning of this week. Criminal lawyer Alexandre Martins reinforced that cell phones are becoming increasingly fundamental in cases like Henry Borel’s. “In this very case of Henry Borel, the Israeli system of obtaining cell phone data was used to extract information, such as text messages, calls, including geolocation of people, to see where they were and what type of communication was made in the period before the facts, ”explains the lawyer.

The defense of the mother, Monique Medeiros, tries to convince the investigators to hear the testimony again. Lawyers claim that she was also beaten by the councilman. Criminal lawyer Alexandre Martins pointed out that there are still many open questions. “There are many things that are poorly explained in the details and in the situation as a whole. Things started to get out of control in the contradictions and people started to no longer be aligned in their versions ”, he analyzes. Councilor Dr. Jairinho, the boy’s stepfather, and his mother, Monique Medeiros, have been detained since April 8 on suspicion of disrupting investigations and influencing witnesses. The couple’s term of temporary imprisonment runs until Sete de Maio.