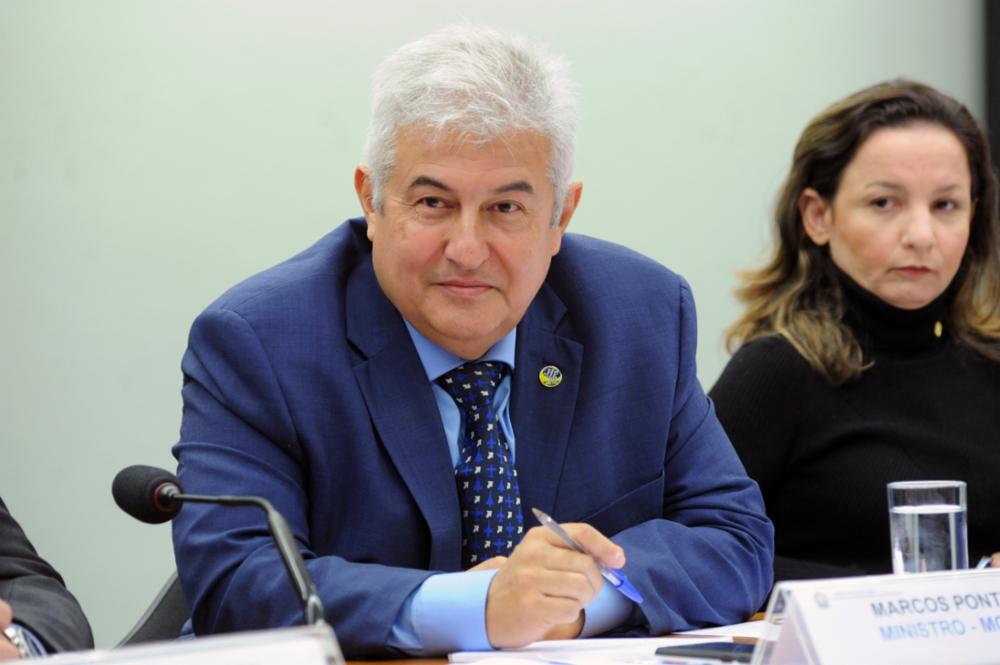 Last week, R$600 million were transferred from the portfolio to other ministries; minister said he was taken by surprise

the minister of Science, Technology and Innovations, Marcos Pontes, stated that the president Jair Bolsonaro (no party) promised that he will study a way to restore the BRL 565 million cut from the folder’s budget. In hearing at Chamber of Deputies on Wednesday, the 13th, Pontes said again that he was taken by surprise by the cut. “As I have already publicly stated, I was taken by surprise and told the president about it. He was also taken by surprise, let’s put it this way. I asked for help in recovering these resources and he promised he would help. I don’t want to discuss the merits of using the resource in other ministries, but talk about science and technology. First, resources for this area are not spent, it is investment (…) I was really upset with the cut, I had already expressed that. I’ve already talked within the government for it to be replaced, I’ve also talked to Minister Flávia, from Sevog, and they promised that it will be refunded. It is not much. If you take into account R$ 600 million, in a general context, it is not a high resource, but it is essential when it comes to strategic things”, he said. The resource would be destined to the main source of research promotion in Brazil, the National Scientific and Technological Development Fund. At the request of the Ministry of Economy, around 86% of the forecast amount was frozen. the concern of landmarks bridges it is with projects such as centers for vaccines, renewable energies and the development of rare stones.