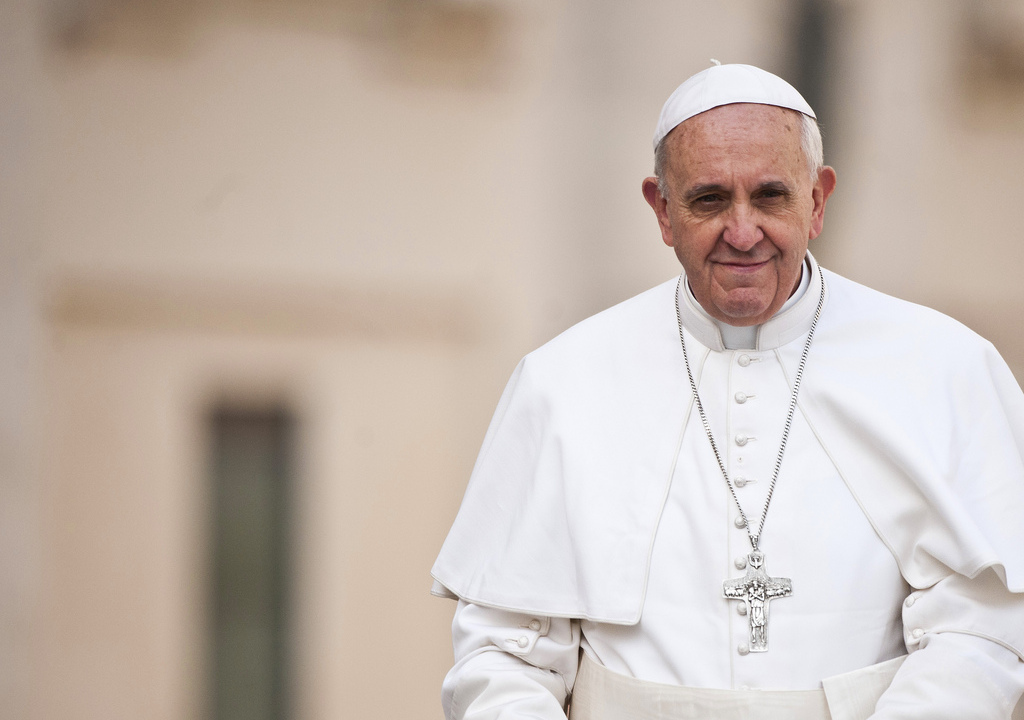 Today Pope Francis begins a four-day visit to Iraq, the first of a pope to a Muslim country with a Shiite majority, on a mission in which he presents himself as a “pilgrim of peace”.

“I come as a pilgrim (…) To implore the Lord for forgiveness and reconciliation, after years of war and terrorism (…) and I come among you as a pilgrim of peace ”, underlined the Pope, on Thursday, in a video message published on the eve of his departure.

Francis, who has in the program a visit to the plain of Ur, the place of Abraham – where it is remembered that the three main monotheistic religions (Christianity, Judaism and Islam) have the same origin, expressed the “desire to pray with brothers and sisters of other religious traditions ”.

In the video released, the Pope considered the Iraqi people “a single family, of Muslims, Jews and Christians ”.

The papal agenda includes meetings with the Catholic community, made up of 590,000 people, about 1.5% of the Iraqi population, as well as Christians from other churches and religious denominations, political leaders and the great Ayatollah Ali Sistani, the greatest Shiite authority in the country. parents.

According to Ecclesia, in 2003 there were about 1.4 million Christians in Iraq.

Before exile, most Christians were in the province of Nineveh, whose capital is Mosul.

According to data from Aid for Churches in Need (ACN), in the three years of war against the Islamic State (IS), 34 churches were totally destroyed, 132 were set on fire, 197 were partially damaged, as well as more than a thousand Christian homes were totally destroyed and more than three thousand burned, showing the degree of persecution to this religious minority that is concentrated mainly in the north of Iraq.

“Which foreign official can now refuse to come to Iraq if the pope does?”, Emphasized the head of the Iraqi Presidency.

In three days, the pope is expected to cover more than 1,445 kilometers by helicopter or plane and will sometimes fly over areas where active elements of the ‘jihadist’ group EI are still hiding.

Symbol of the atrocities of IS fundamentalists is Mosul, the third largest city in Iraq, where the pope will say a prayer for the victims on Sunday.

Since physical detachment and the use of masks were not widely practiced by Iraqis, the organizers of the papal visit limited places for masses.

The Erbil stadium, with 20,000 seats, is only expected to receive about 4,000 worshipers for Sunday mass and Francis will be deprived of the usual crowd baths.

National confinement will also be enacted during the entire period of the Pope’s visit and “Security forces will be deployed to protect the roads”, explained the deputy foreign minister, Nizar Kheirallah.

In addition to concerns about covid-19, security will be on the alert, given that Erbil and Baghdad, the second most populous capital in the Arab world, with around 10 million inhabitants, have recently been the scene of rocket attacks against interests North Americans.