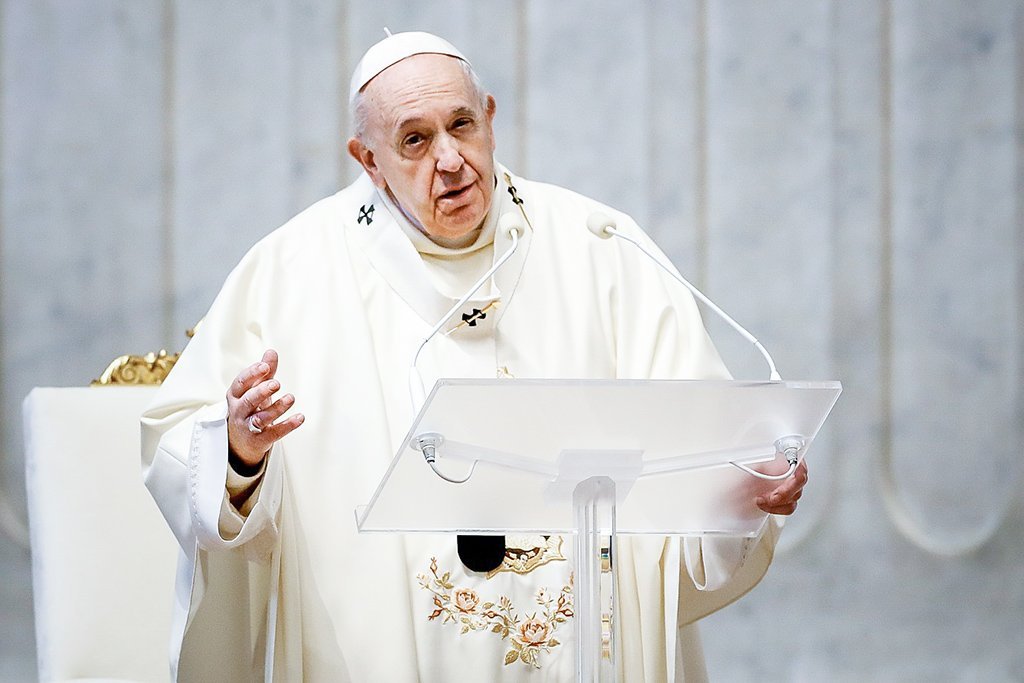 Pope Francis during Mass at the Vatican. (Remo Casilli / Reuters)

O Pope Francisco he was admitted this Sunday morning, 4 (GMT) to undergo surgery to treat a colonic diverticulitis. According to an official statement from the Vatican, the procedure was already scheduled and will be performed by doctor Sergio Alfieri, at Hospital A. Gemelli, in Rome.

This afternoon, the #PapaFrancisco was taken to A. Gemelli Hospital in Rome, where he will undergo a scheduled surgery to treat colonic diverticulitis.
The surgery will be performed by Prof. Sergio Alfieri. A new medical report will be issued at the end of the surgery.

Colonic diverticulitis is almost always harmless, but it requires rapid treatment when it is in the acute stage. It is caused when there is an infection or inflammation of one or more diverticula, which are small pockets that form over the years in the wall of the colon. This type of condition mainly affects the elderly. Pope Francis is 84 years old.

Also according to the Vatican, a new bulletin will be issued later in the day on Francisco’s health status. On the official agenda, he has a trip scheduled for the 12th, when he will be in Budapest for the closing mass of the 52nd International Eucharistic Congress.