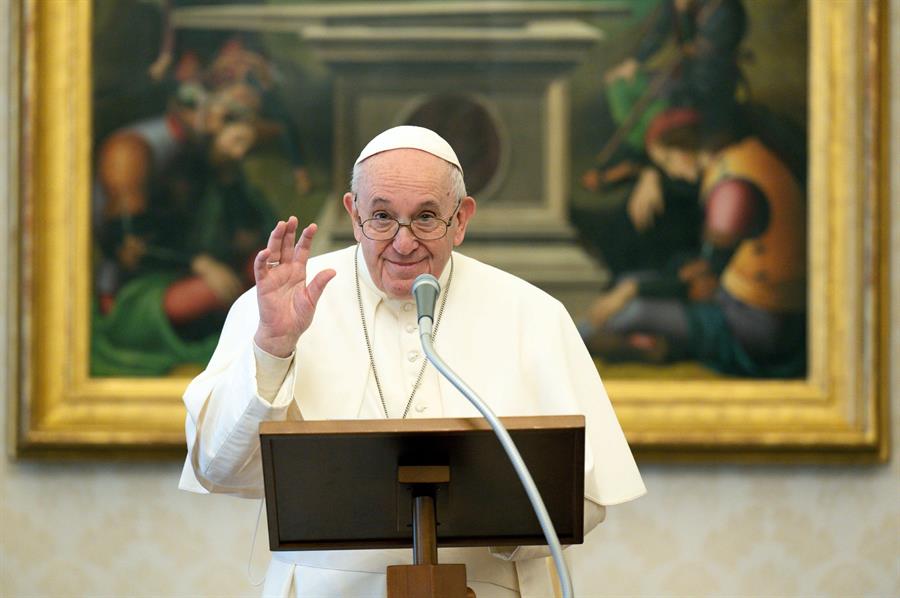 According to the Catholic Church, the 84-year-old pontiff responded well to the procedure, which was already scheduled

O Vatican issued a statement late this Sunday, 4, stating that the Pope Francisco, 84, is doing well after undergoing bowel surgery to treat a colonic diverticulitis at A. Gemelli Hospital in Rome, Italy. Italy. According to the note from the Catholic Church, the pontiff reacted well to the procedure, which was already scheduled. “The Holy Father, admitted to Hospital A. Gemelli in the afternoon, underwent a scheduled surgical operation at night to treat a diverticular stenosis of the colon. The Holy Father responded well to the operation conducted under general anesthesia by Prof. Sergio Alfieri, with the assistance of Prof. Luigi Sofo, Dr. Antonio Tortorelli and Dr. Roberta Menghi”, says the text published by Vatican News, official news portal of the Holy See.