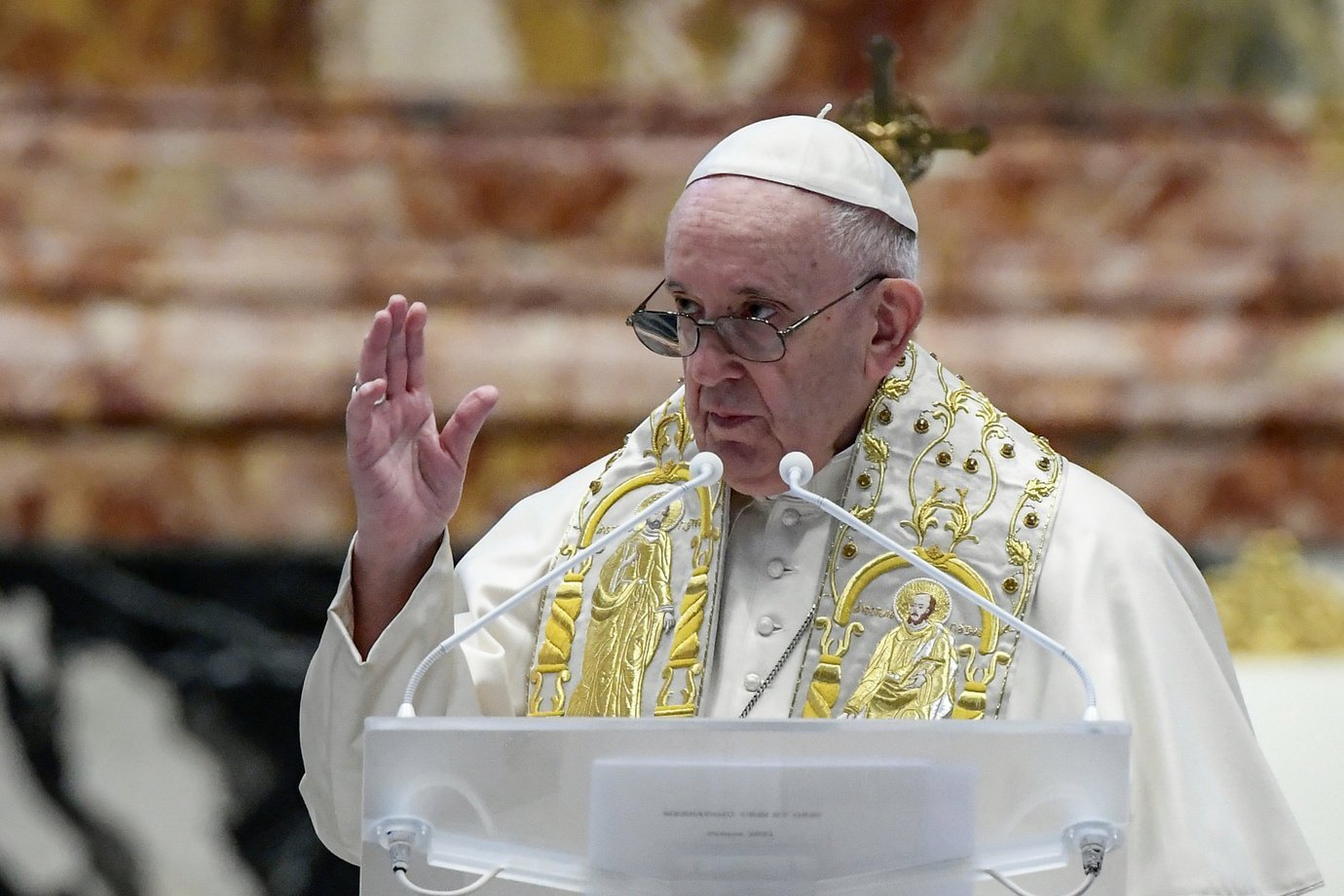 O Pope Francisco continues his treatment and rehabilitation after intestinal surgery 10 days ago and will leave the hospital as soon as possible, the Vatican reported on Tuesday.

The Vatican’s daily medical bulletin on the health of the 84-year-old pope, who had part of his colon removed on July 4, also states that he met many patients during his stay at Gemelli Hospital, but felt particularly close “of those who are bedridden and cannot return home”.

The bulletin gives no further details about the pope’s condition. The Vatican said on Monday that he would be hospitalized for a few more days, in addition to the seven days he was initially scheduled to stay in, to “optimize his medical and rehabilitation therapies.”

On Sunday, Francisco made his first public appearance since surgery, standing for about 10 minutes as he spoke from the balcony of his hospital suite.

He has no appointments for the rest of the month, except for his Sunday blessings, though the Vatican is making plans for a papal visit to Slovakia and Hungary’s capital Budapest in mid-September.

Scottish bishops announced Monday that the pope will attend the United Nations Climate Conference (COP26) in Glasgow in November, if his health permits.