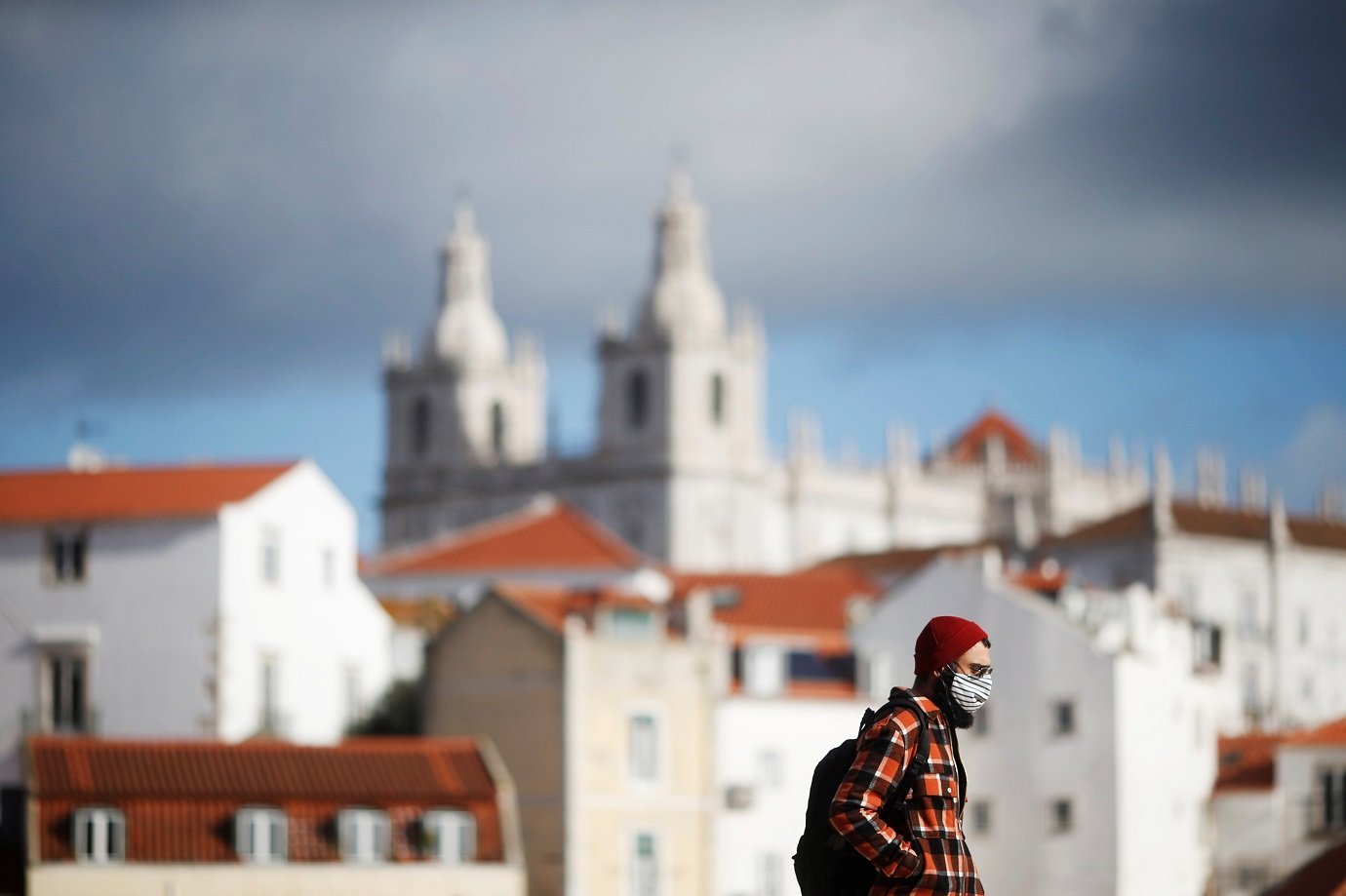 Portugal: the country has the highest vaccination rate in the world, with 85% of the population fully immunized (Pedro Nunes/Reuters)

Portugal will give a third dose of covid-19 vaccine to people 65 and older starting next week, starting with the most vulnerable groups such as nursing home residents and people over 80 years of age.

The country, which has the highest vaccination rate in the world now that it has inoculated 85% of its total population, began giving an extra dose of covid-19 vaccine to people over 16 with weakened immune systems last month.

Portugal will offer a booster dose for everyone over 65 from October 11, State Health Secretary António Sales said on Monday night.

He said the booster dose can only be given six months after the second dose.

Several European Union countries, such as Spain and France, launched their own booster vaccine campaigns before the European Medicines Agency (EMA) issued its guideline on Monday, but these vary widely in terms of the target groups.

The EMA recommended giving a third dose of the Pfizer-BioNTech or Moderna vaccine to people with weakened immune systems, but left it up to member countries to decide whether the general population should be boosted.