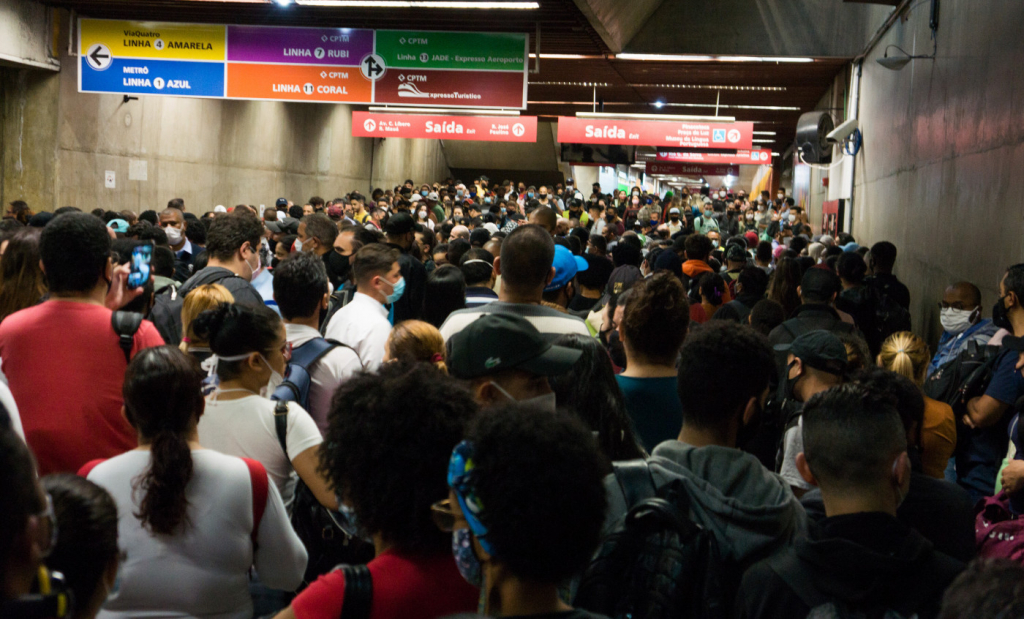 Episode took place at 6pm this Wednesday, 1st; in a note, the Company gave details about the incident and informed the current status of the lines

ROBERTO COSTA/CODE19/ESTADÃO CONTENTStations registered agglomeration in the late afternoon of this Wednesday, 1st

A breakdown in a power cable caused trains to circulate between stations Brazil e Light gives CPTM (Companhia Paulista de Trens Metropolitanos) this Wednesday, 1st, in the city of São Paulo. In a statement, the Company stated that the problem occurred around 6 pm and that the operation was compromised for some time. According to CPTM, at 9 pm the line 12-Sapphire was operating normally. the line 13-Jade operated partially, and Expresso Aeroporto was suspended. the line 7-Ruby is normal between Barra Funda and Jundiaí while the line 11-Coral operates between the Students and Tatuapé stations, where CPTM indicates that passengers take the line 3-Red do Subway. already on the line 10-Turquoise, circulation is taking place between the Mauá and Tamanduateí stations. The subway did not report any problems arising from the interruption of train circulation. The episode caused crowds at several CPTM stations, which registered hundreds of passengers during peak hours.