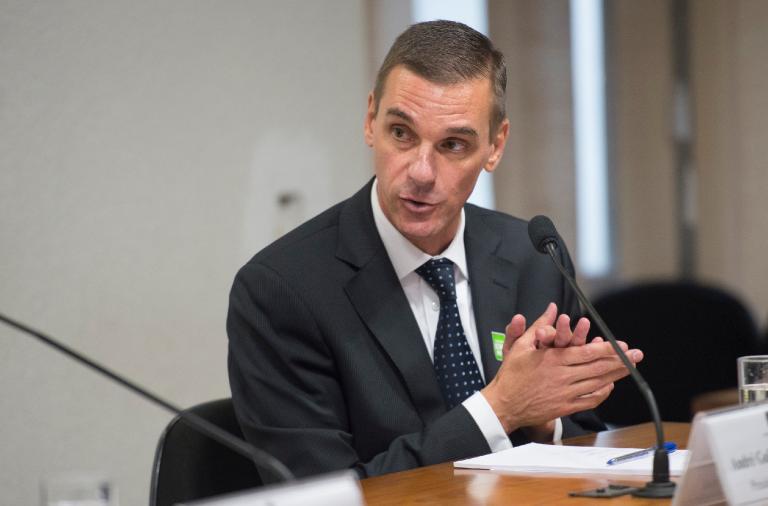 The president of Banco do Brasil, André Brandão, resigned on Thursday, 18, almost a month after rumors of his departure after a series of frictions with President Jair Bolsonaro (without a party). The exoneration request was informed to investors in the early evening, after the financial market closed. Brandão will leave command of the bank on April 1. “If the resignation is accepted by the President of the Republic, the appointment of the new president of BB must take place in the form of article 24, item I of the Bylaws of BB”, informed the bank in a note. Rumors of Brandão’s fall at the behest of Bolsonaro took hold last month, after the chief executive showed dissatisfaction with the bank’s announcement of an administrative reorganization with a reduction in branches and the dismissal of 5,000 employees. Brandão entered the presidency in September last year after Rubem Novaes left.