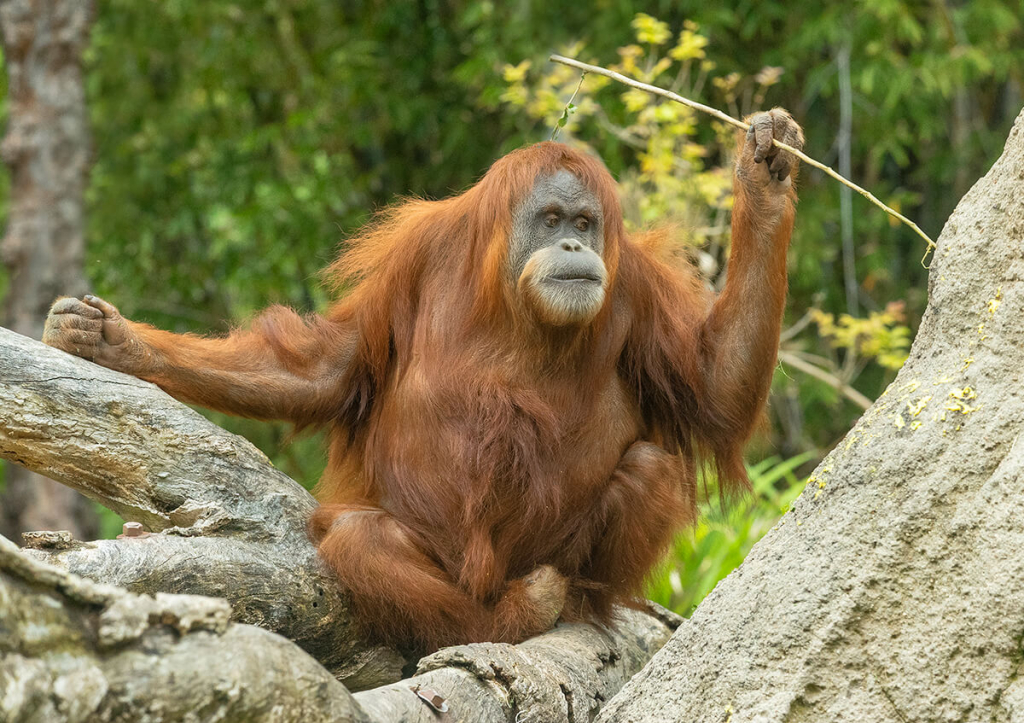 The site chosen for this first immunization test was the San Diego Zoo, where there was an outbreak of the new coronavirus among gorillas

Nine primates from the San Diego, U.S U.S, received an experimental vaccine against Covid-19 specially developed for application in animals. Four orangutans and five bonobos were each vaccinated with two doses of an immunizer developed by the veterinary pharmaceutical company Zoetis, which had previously been considered safe for dogs and cats in October 2020. The zoo’s chief of conservation, Nadine Lamberski, said in an interview with the American magazine National Geographic that the primates have not suffered any adverse reaction and will soon be tested for antibodies to determine whether the vaccines were successful or not.

The initiative takes place at a time of concern regarding the threat of new coronavirus among animals. In January, eight gorillas at the San Diego Zoo became the first primates to test positive for the disease. Sars-Cov-2 infections have also been reported among lions and tigers at the Nova York. In addition, there are reports of contamination in dogs, cats, ferrets and mink from various parts of the world, although cases are still rare.