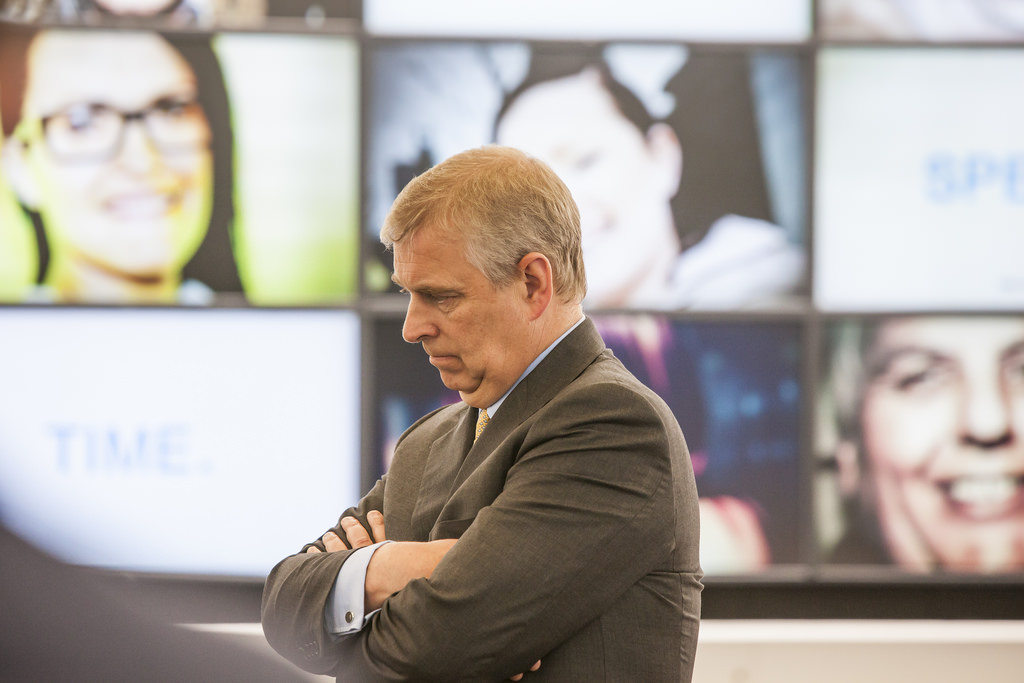 Lawyers for the woman who claims to have been abused by André argued in court that the Prince has already been informed of the case.

After being prosecuted for an alleged victim of sexual abuse, the civil case filed against Prince Andrew of England has already moved forward with a pre-trial conference in a New York court.

Lawyers for 38-year-old Virgina Giuffre, who claims to have been sexually abused by the son of the Queen of England when she was a minor, will argue that the prince has already received the documents relating to the case, which must have been handed to him by an agent of the British Metropolitan Police on 27 August, the The Guardian.

David Boies, lawyer for the alleged victim, stated before the court that it was implausible that André was not aware of the opening of the case, saying that his lawyers were “apparently instructed to flee and contest the service” by the prince and who have already confirmed that he already “has knowledge of the process”.

However, the group of lawyers representing the royal family member argues that the claim that the documents were duly delivered can be questioned and raise the possibility of challenge the court’s jurisdiction in the case.

“We reiterate that our client reserves all of its rights, including the right to challenge the jurisdiction of the US courts,” writes André’s defense. The Duke of York was also not represented at the hearing, as this would imply accepting US jurisdiction in the case, writes the The Times.

The authorities have already tried to personally deliver the documents of the process in Windsor, where he lives, to the Prince, and have also sent him by email and by post several times. The judge Lewis Kaplan The New York court will ultimately make the final decision on whether or not the papers were handed over.

Queen Elizabeth II’s son has always denied the accusations against him. Remember that Andrew was friend of tycoon Jeffrey Epstein, who was convicted of leading a child sex trafficking network. The scandal caused him to withdraw from the royal public service.