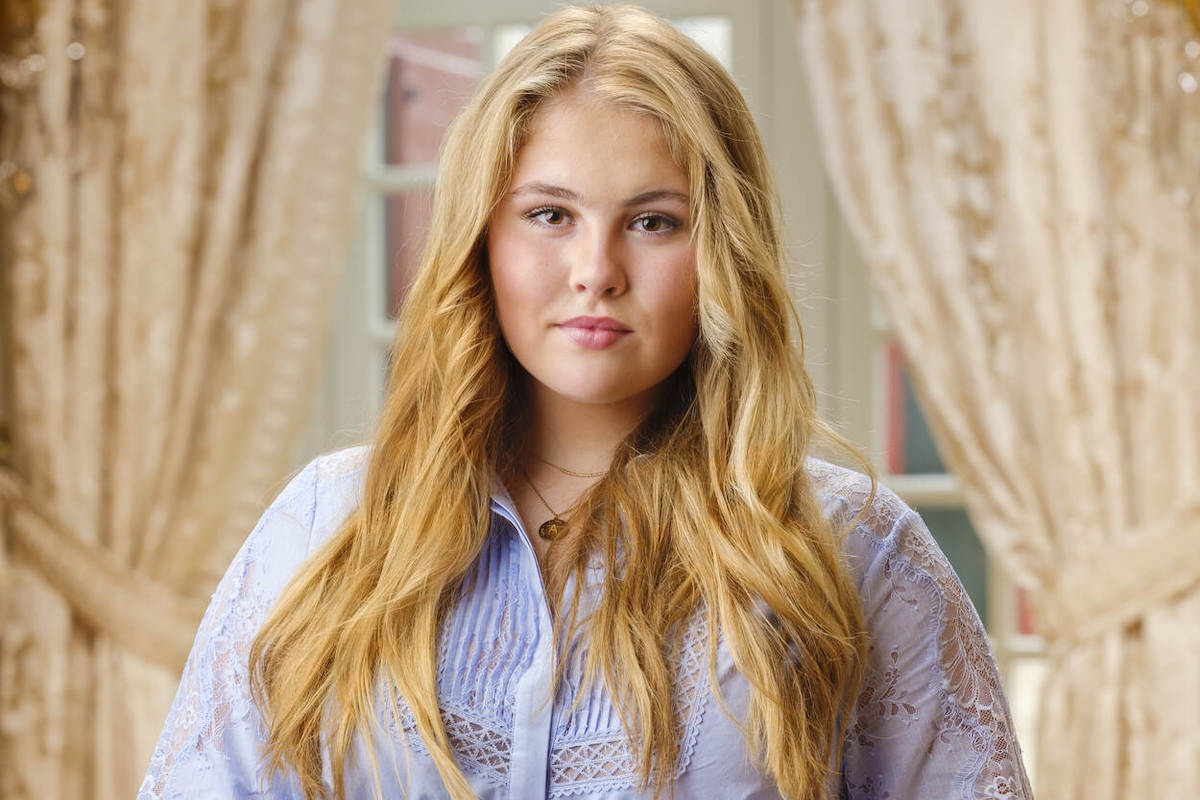 In the Netherlands, royal marriages need the approval of Parliament, but Mark Rutte has already made it clear that same-sex union is not an obstacle to access to the throne.

Gone are the days when the Netherlands legalized same-sex marriage – specifically in 2001. What was not known is whether a member of the monarchy – an institution marked by closed rules and governed by traditions – could also benefit from this rule.

Mark Rutte, the country’s prime minister, has now come to put an end to all doubts, stating that the rule also extends to the royal family. That is, any successor to the Dutch monarchy have the right to marry a person of any sex without having to renounce the right to the throne.

“The government believes that the heir can also marry a person of the same sex and sees no legal obstacles to allowing marriage,” said Rutte, quoted by The country.

However, the prime minister warns that there is an issue that may be relevant that relates to the fact that in a same-sex marriage the succession is called into question.

Still, underlines that “it is not appropriate to anticipate such weighting in relation to the succession (…). This depends on too many facts and circumstances of the specific case, which, as can also be seen in relation to family law, can change over time”, concluded the Prime Minister.

Currently, Guilherme and Máxima are the ones who take the reins of the country’s monarchy, but the case may apply to their direct successor, the eldest daughter Catherina-Amalia who is now 17 years old and is due to enter higher education next year, after taking a sabbatical year.

The prime minister’s position came after last month a book about the princess, signed by the former Social Democratic parliamentarian, was published. Peter Rehwinkel, where it is stated that, according to the Constitution, Amalia must give up the crown if you don’t marry a man.

Rehnwinkel recalled, in statements to the newspaper NRC Handelsblad, that, in 2000, during the debate on same-sex marriage, “the government highlighted that the Crown is essentially hereditary, the children born of a union of this class would question this succession”.

In other words, from this perspective, Amalia would have to hand over the throne to her sister, Alexia, second in line of succession.

The prime minister’s statements carry great weight, as in the Netherlands, members of the Royal House need Parliament’s permission to marry.

To princess Amalia never spoke publicly about her sexuality and also did not comment after the statements of Mark Rutte.

The Netherlands was the first country in the world to legalize same-sex marriage and this is the first time a European leader speaks out on a subject of this nature.