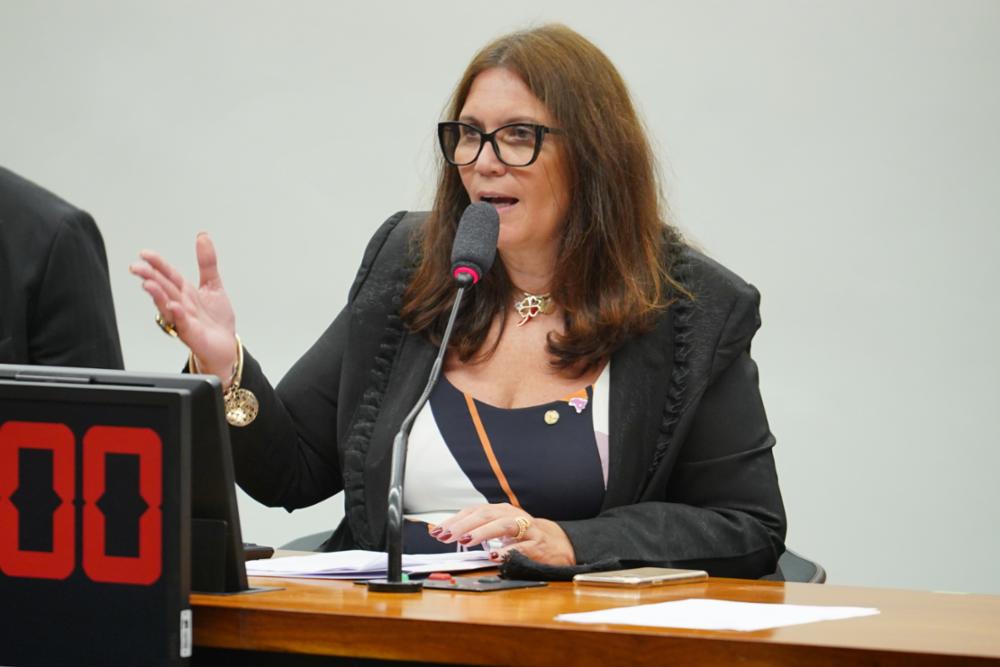 Federal deputy Filipe Barros, rapporteur of the proposed change in the electoral system, evaluates the possibility of voting on the matter in June

The Proposed Constitutional Amendment (PEC) of the printed vote continues to advance from the National Congress. The proposal rapporteur intends to discuss with leaders of the Chamber of Deputies the possibility of voting on the matter in the month of June. Filipe Barros (PSL) participated in a public hearing and questioned the current audit of the Superior Electoral Court (TSE). “Is it possible to say that there is, in fact, an audit? Is it possible to say that the system today is auditable with a negligible 0.010% of verifiable ballot boxes? ”, Asked the parliamentarian. Also present at the hearing, the expert in accounting expertise and auditor, Roger Maciel, assessed the control of elections. “It is auditable, it is possible to be audited. Is the sample significant? It is little. The ideal for a sample would be a percentage of 0.010% that is done today ”, he said. “Even though fraud has never been proven or that it can be considered very difficult, or even unlikely. From the point of view of information security, from the point of view of science that permeates this area of ​​knowledge, it is a fact that we cannot ignore ”, said the president of the National Association of Federal Criminal Experts, Marcos de Almeida Camargo, on the current security of electronic polls.