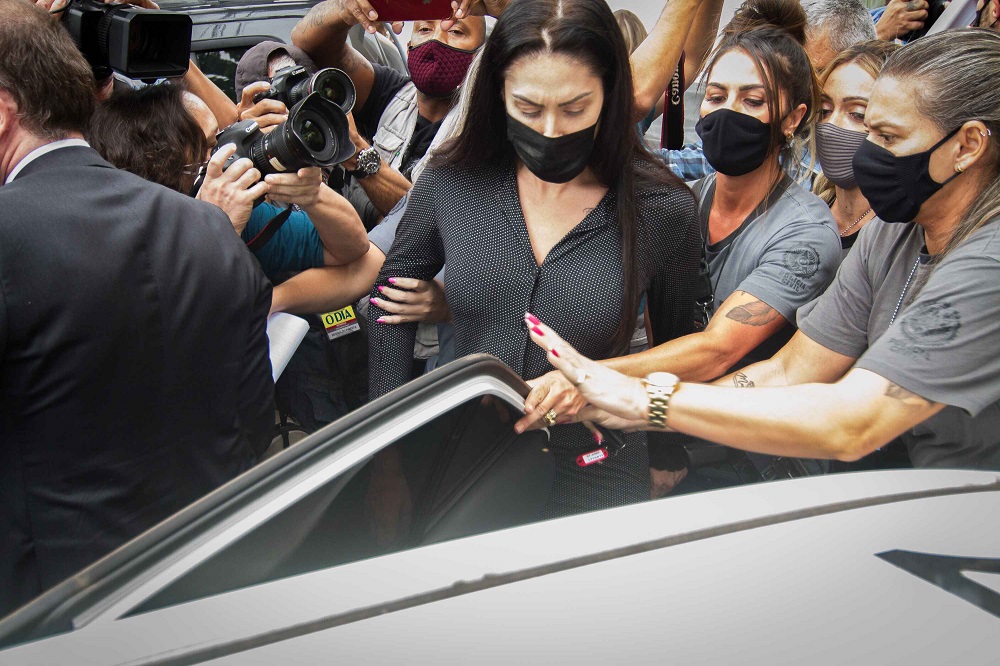 The Ismael Sirieiro Penal Institute, in Niterói, in the metropolitan area of Rio de Janeiro, denied the defense request of Monique Medeiros, mother of the boy Henry Borel, to go to the funeral of her father, Fernando José Costa e Silva. He was hospitalized in serious condition in a hospital in Bangu and died on Sunday, 11, a victim of Covid-19. In a statement, the Secretariat of Penitentiary Administration (SEAP) of Rio de Janeiro informed that the request was rejected because the death occurred by coronavirus, “whose protocol is that there is no wake and also because of the restrictive measures still in force, necessary for not dissemination of new viral strains”. The agency also said that Monique herself expressed fear about her exposure to a collective environment and her physical integrity when she entered the prison system. She has been imprisoned since May, accused of her son’s death Henry, 4 years old.