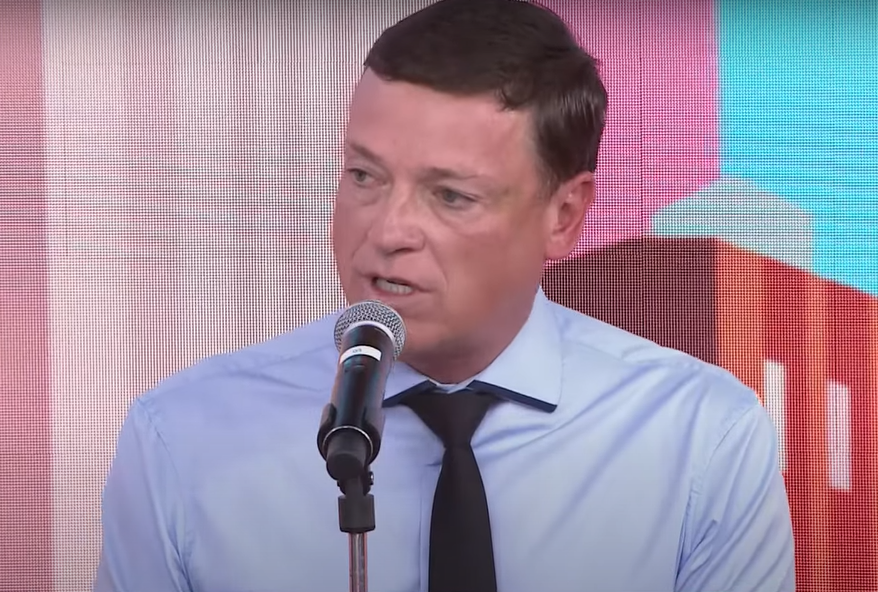 In an interview with Panico, Fernando José da Costa announced changes and training plan for young people at Fundação Casa: ‘Everyone who leaves will have work’

Reproduction/PanicFernando José da Costa, secretary of Justice of São Paulo, was the guest of the program Panico this Tuesday, 21

This Tuesday, 21, the program Panic it received Fernando José da Costa, current Secretary of Justice of São Paulo. In an interview, he stated that the so-called ‘outings’ of prisons are part of a resocialization plan provided for by law that Congress is responsible for discussing. “Within resocialization, there is the agenda of placing this person in society before the end of the sentence, the outings are decisions of the Judiciary for these people to leave, some end up not returning, it is a determination of the Judiciary that respects legislation, it is up to Congress to discuss. It’s the same thing as prison progression, it serves 20% in the closed regime, and goes to semi-open. You have to prepare this person, they’re going to leave, it’s no use putting them on and thinking that the person is going to leave, because prison doesn’t resocialize, there are those who say it’s the faculty of crime. A person enters a swindler and leaves a graduate degree as a rapist, they have to discuss legislative issues.”

The Secretary also announced changes in the Home Foundation, which, in a new phase, aims to train young people to avoid recurrence. “At Fundação Casa, we are carrying out a revolution, an interesting work. 25% of those who leave commit criminal offenses, due to lack of training, lack of employability, family guidance. Fundação Casa took care of the socio-educational measure, but stopped when the prisoner left. I talked to the governor João Doria and we are hiring and making an agreement for training work, which monitors the youth and makes them work. Everyone who leaves will have this job, the recidivism rate will decrease. Next month we will implement this in the State of São Paulo.”

Check out the full interview with Fernando José da Costa: