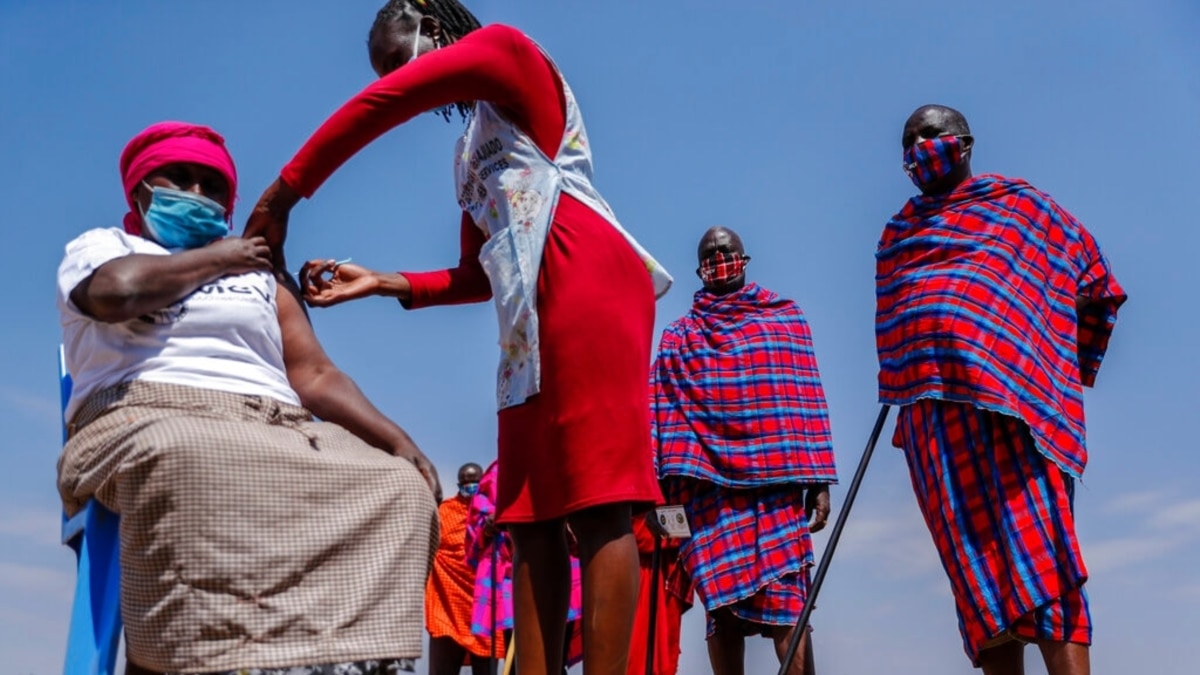 Amnesty International describes the results of the actions of pharmaceutical companies as an “unprecedented crisis of human rights.” The human rights organization accuses them of unequally distributing Covid-19 vaccines because they failed to ensure the delivery of vaccines to the world’s poorest countries.

In a report released Wednesday, Amnesty International said pharmaceutical companies had failed to assume human rights responsibilities and engage in various initiatives to distribute vaccines equally globally. They have so far failed to relinquish intellectual property rights and have refused to share vaccine technology for poor countries that do not have the capacity to produce the vaccine themselves.

The organization accuses the leading Western pharmaceutical companies of producing Covid-19 vaccines: Astrazeneca, Pfizer-Biontech, Moderna, Johnson & Johnson. Of the 5.76 billion doses of the Covid-19 vaccine, only 0.3% were delivered to low-income states, according to the report. 79% were sent to high and middle income countries. Such a redistribution “pushes weakened health systems into the abyss and kills tens of thousands of people each week from a preventable disease,” especially in Latin America, Africa and Asia.

This is against the background of the fact that, according to the organization, “Pfizer-Biontech” and “Moderna” alone will see a profit of 130 billion dollars by the end of 2022. “Profits should never be above human life,” said Agnes Kalamard, Amnesty International’s secretary general. The human rights organization calls on governments and pharmaceutical companies to urgently deliver 2 billion doses of the vaccine to low- and middle-income countries so that 40% of the population there can be vaccinated, a World Health Organization target.