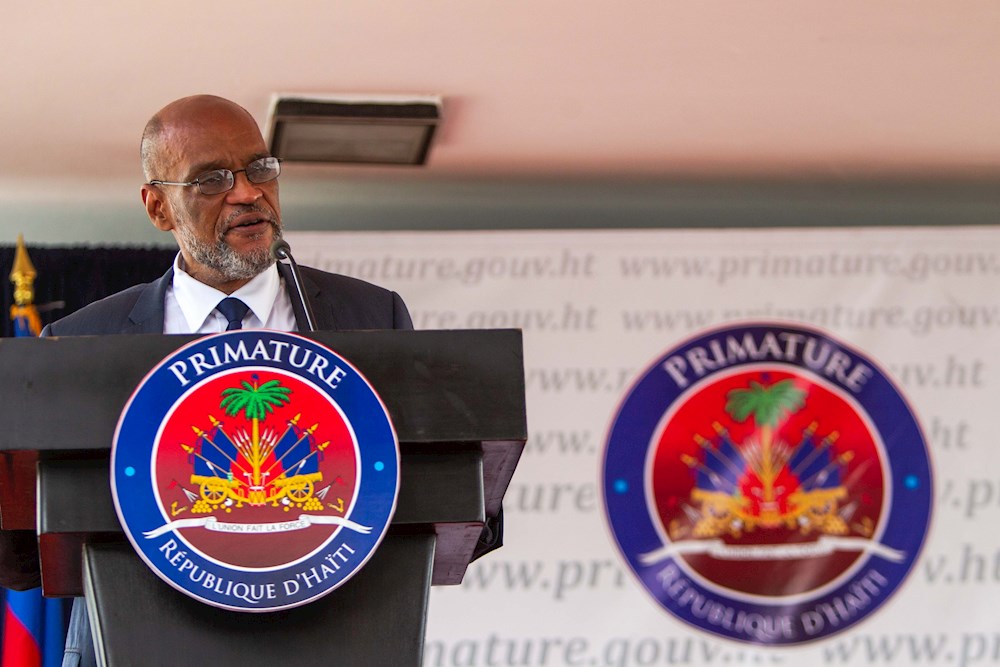 The allegation given by the prosecution is that Ariel Henry, who took office after Moise’s death, contacted suspects who ordered the murder by telephone

A solicitor of the Haiti on Tuesday, 14, the Court of First Instance of Port-au-Prince requested that the country’s prime minister, Ariel Henry, be investigated for the assassination of President Jovenel Moise. He was appointed by Moise himself to the post, but took power only after his assassination inside the presidential palace on 7 July. In a letter to the investigating judge in the case, prosecutor Bel-Ford Claude mentioned that the prime minister spoke twice with one of the suspects in ordering the murder, former government official Joseph Felix Badio. In addition to calling for an investigation against Ariel, Bel-Ford sent a letter to the country’s Immigration and Emigration directorate asking that he be banned from leaving the nation and indicating a “serious suspicion of murder” by the minister.

The requests by the prosecutor came shortly after the prime minister publicly disqualified an invitation made to be questioned about the phone calls. At the time, Ariel went public to inform that “no aggression will distract from his mission” of coordinating the country. So far, according to information from Haiti itself, at least 44 people have been arrested for the murder of Moise. Among them, there are 18 Colombians and 12 police officers who did not react to the attack. Ariel Henry was appointed to the position two days before Moise’s death and took office on July 20, 2021.