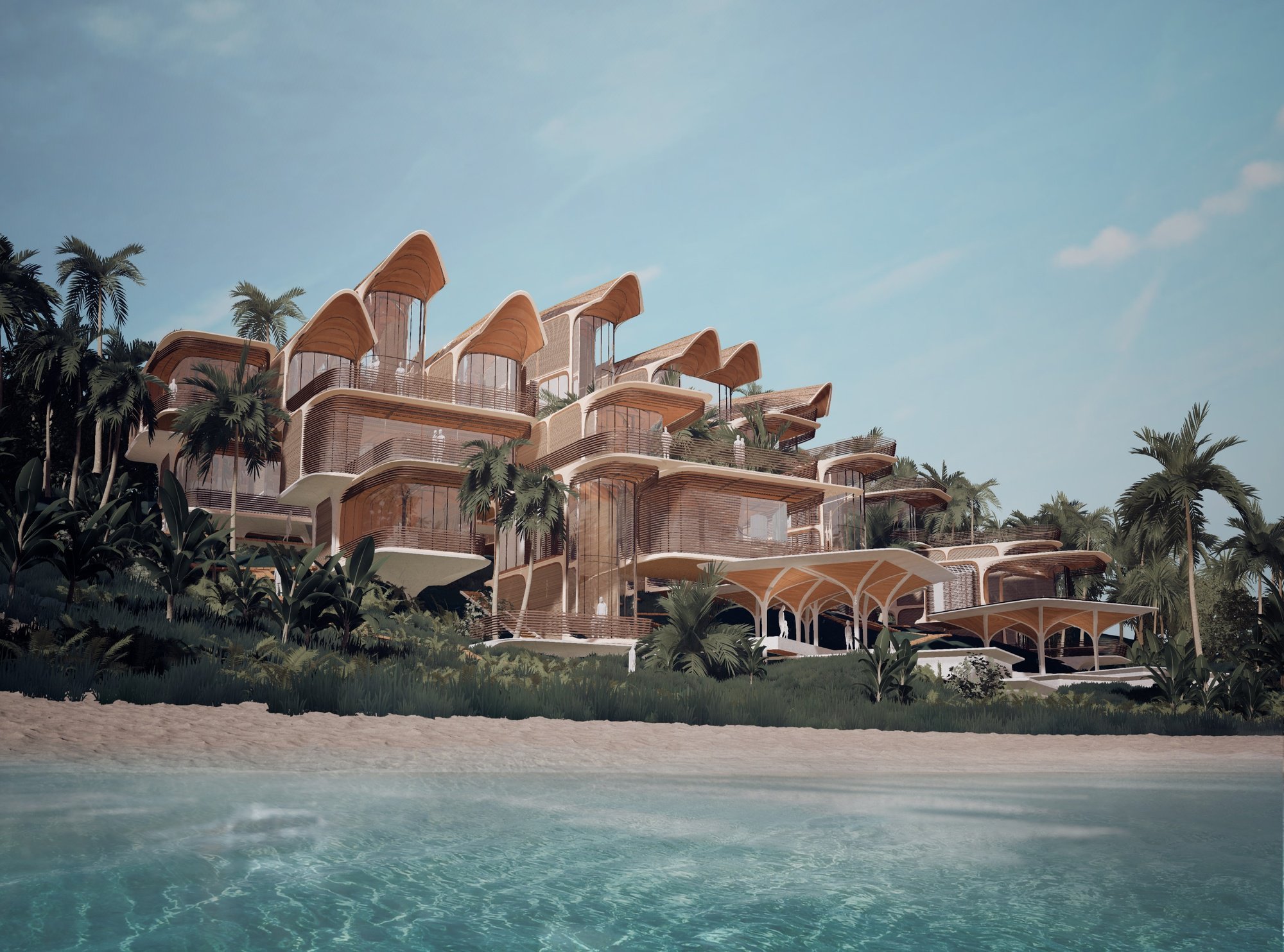 Imagine a futuristic city, hyperconnected and based on the liberal “minimal state”.

A smart city on one of the most beautiful islands in Honduras, run by a private company with its own private laws, judges and police.

This futuristic project is being built, and it’s called Prosperous An ideal city, which has already earned the nickname of “Hong Kong do Caribe”.

Both descendants of wealthy families who, after finishing their studies in the United States and gaining experience working in start-ups, bought land on the island of Roatán, off the coast of Honduras, to create a unique city.

But it is being built by the American company Honduras Prospera Inc., it is one of four Honduras Employment and Economic Development Zones (ZEDE), desired by the conservative government of President Juan Orlando Hernández to attract private investment, especially from abroad.

Many investment funds, such as Pronomos Capital, managed by Patri Friedman, grandson of Nobel laureate economist Milton Friedman, and financed, among others, by Peter Thiel, co-founder of PayPal, are among the financiers of Prospera.

The city will go from a village of 23.5 hectares to an urban center with thousands of inhabitants in a decade, and could extend to the Atlantic coast of Honduras.

Prospera will be a smart city located in front of one of the most beautiful seas in the world. Superconnected and hypermodern, with futuristic buildings designed by the architecture studio Zaha Hadid.

The city will have a peculiarity: despite being in Honduran territory, it will be considered as an independent city-state, managed by the private sector.

That is, Prospera will be governed by private investors, who can write their own laws and regulations, design their own judicial systems, and manage their own police forces.

The ambition is to expand through Roatan in more places in Honduras and then across the America.

According to the local newspaper “La Tribuna”, Prospera offers a visionary new approach to governance, with a pro-business legal and regulatory framework built on best practices from other successful special economic zones around the world.

“The aim of the liberal city-state is to attract foreign direct investment while guaranteeing human rights and environmental sustainability at the same time,” the newspaper wrote.

However, according to its detractors, Prospera would be “a state within a state”, with its own laws and undemocratic administration.

To obtain residency, you must pay an annual fee of US$260 per year for Hondurans and US$1,300 for foreigners.

But just paying is not enough. It is also necessary to sign a “cohabitation pact“, a kind of liberal constitution of the city.

All public services will be provided by a private company, centralized and automated through eProspera, an online portal based on the e-Estonia system developed by the European country.

From the comfort of their homes, constantly online, the “Prosperanos” they will be able to pay taxes, start businesses, do business and buy real estate. Even vote digitally.

Residents, however, will be able to elect only five of the nine members of the city’s board of directors, two of whom are elected directly by the property owners, with voting power proportional to the area owned.

In short, whoever buys more land will get more votes.

The remaining four councilors will be chosen by the founders of Prospera.

Even the legal system will be privatized and autonomous from the rest of Honduras, administered by a Conflict Resolution Arbitral Tribunal, with retired US judges.

A portion of Hondurans, however, is not so enthusiastic about the idea.

Several demonstrations were held this year in the country’s main cities, based on the slogans “Honduras don’t sell, Honduras defends itself”.

The protesters want the cancellation of the “Organic Law on Employment and Economic Development Zones”, and interrupt the construction of the so-called “Model Cities” as Prosperous But the government, apparently, is not going to change the course of this project.