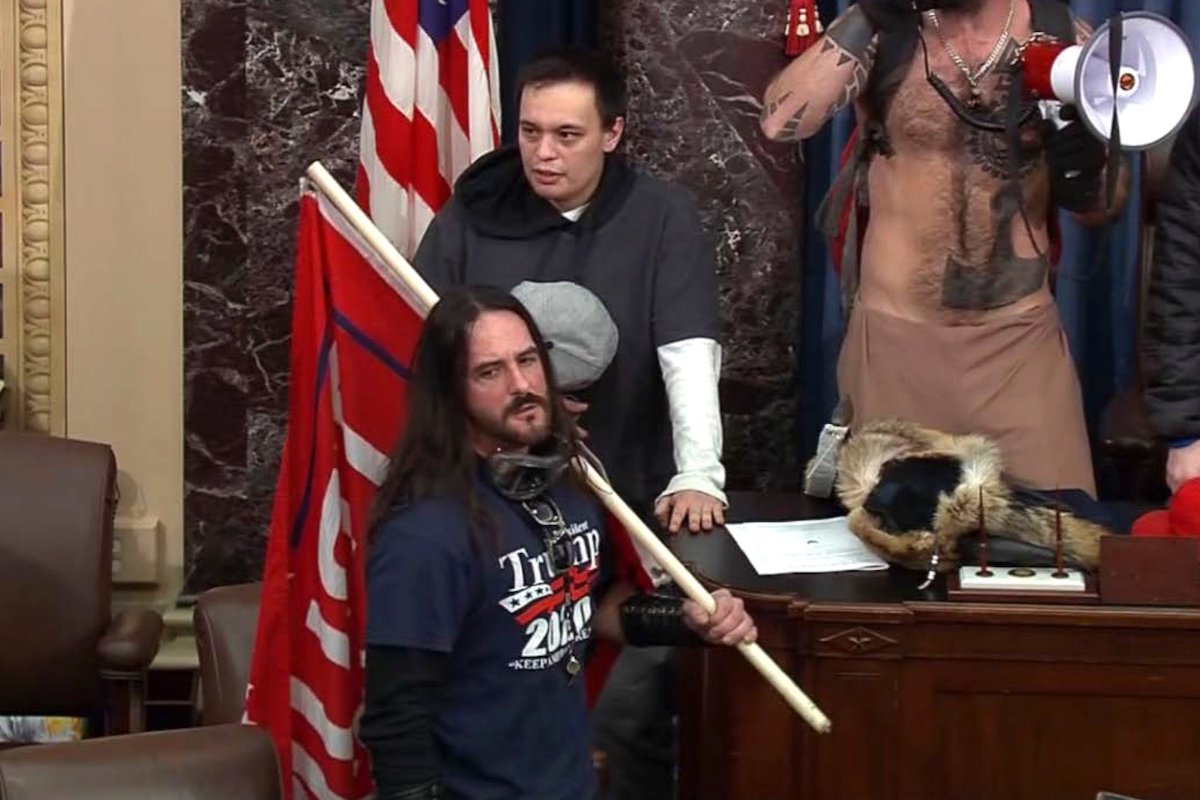 Paul Allard Hodgkins in the attack on the Capitol

A pro-Trump protester was sentenced Monday to eight months in prison for participating in the US Senate House raid, becoming the first to be convicted of the January 6 attack on the Capitol.

His name is Paul Allard Hodgkins, he is 38 years old and the first of some 800 pro-Trump supporters to have been convicted by US courts of law for participating in the January 6 invasion of the US Senate chamber.

According to the BBC, Paul Allard Hodgkins, from the state of Florida, was sentenced to eight months in prison this Monday and is said to have apologized, saying he feels embarrassed by your actions in January.

Speaking calmly from a prepared text, Paul Hodgkins explained that he was overwhelmed by euphoria in the streets of Washington, following the crowd to the Capitol.

“If I knew that the demonstration would get complicated […], I never would have gone further than Pennsylvania Avenue. It was one foolish decision on my part,” said the defendant in court, quoted by the news agency AP.

Initially, prosecutors called for an 18-month prison sentence, noting that, “like the other rioters, it contributed to the collective threat to democracy” by forcing congressmen not to recognize Joe Biden’s election victory in the November 2020 elections.

In the sentence, according to AP, Judge Randolph Moss said that Paul Hodgkins participated in one of the worst chapters in american history.

“It was not, in any exaggeration of imagination, a manifestation. It was an attack on democracy. It left a stain that will remain in us and in the country for many years to come”, highlighted Randolph Moss.

As Paul Hodgkins had never been charged with assault or damage to private property, prosecutors stressed that the convict deserved some benevolence, also for taking responsibility for his actions and confessing guilt.

Paul Hodgkins attorney Patrick N. Leduc described his client as a law-abiding American despite living in the poorest part of Tampa, Florida, where he regularly volunteered at a food bank.

“It’s the story of a man who one day, for an hour, lost his way, who made the fatal decision to follow the crowd,” he added, according to the AP.

Furthermore, any sentence uttered “will be insignificant compared to the shame that he [Hodgkins] it will carry for the rest of its life”, defended the lawyer, quoted by the newspaper Expresso.

“I can say without a shadow of a doubt that I’m truly remorseful and sorry for my actions, not for having to face the consequences but for the damage that the incident that day caused and for the way it hurt this country that I love”, said the protester during the trial.

In a video dated Jan. 6, Paul Hodgkins appears in the Senate wearing a Donald Trump election campaign sweater, a flag slung over his shoulder, and glasses around his neck.

Supporters of former US President Donald Trump clashed with authorities and stormed the Capitol in Washington on Jan. 6 as members of Congress gathered to formalize President-elect Joe Biden’s victory in the presidential election. November.

At least five people died during this invasion, including a Capitol Police officer.

This may be the first of many sentences and serve as a reference for the hundreds of charges brought against the invaders. 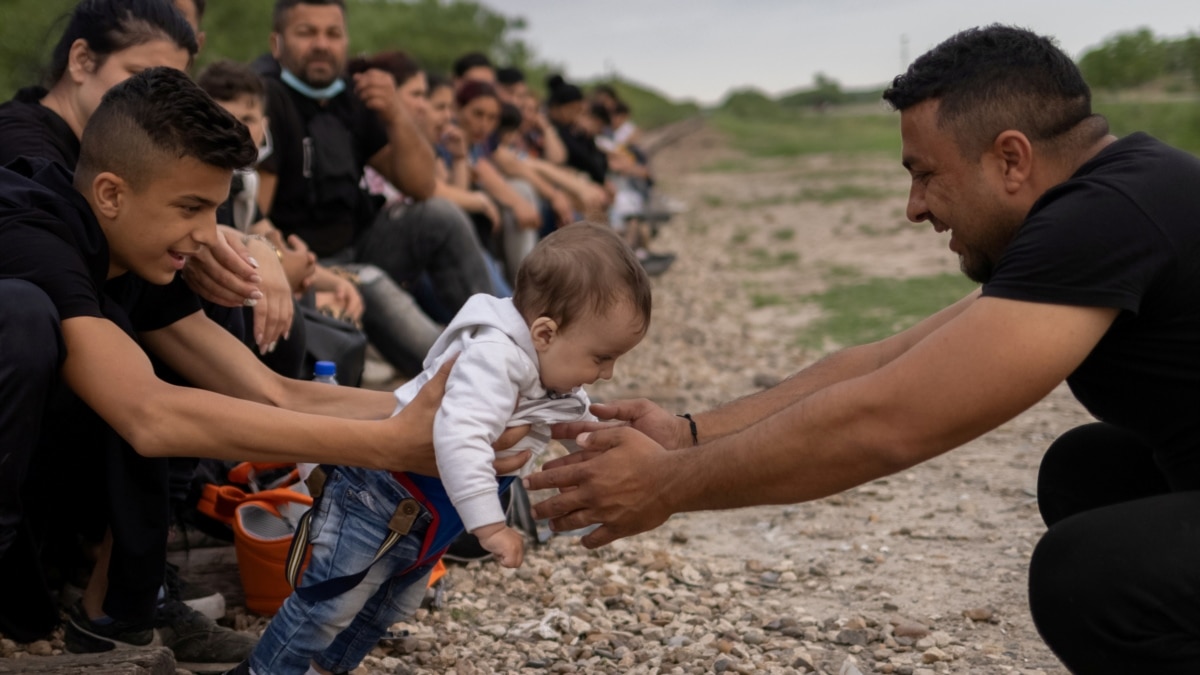 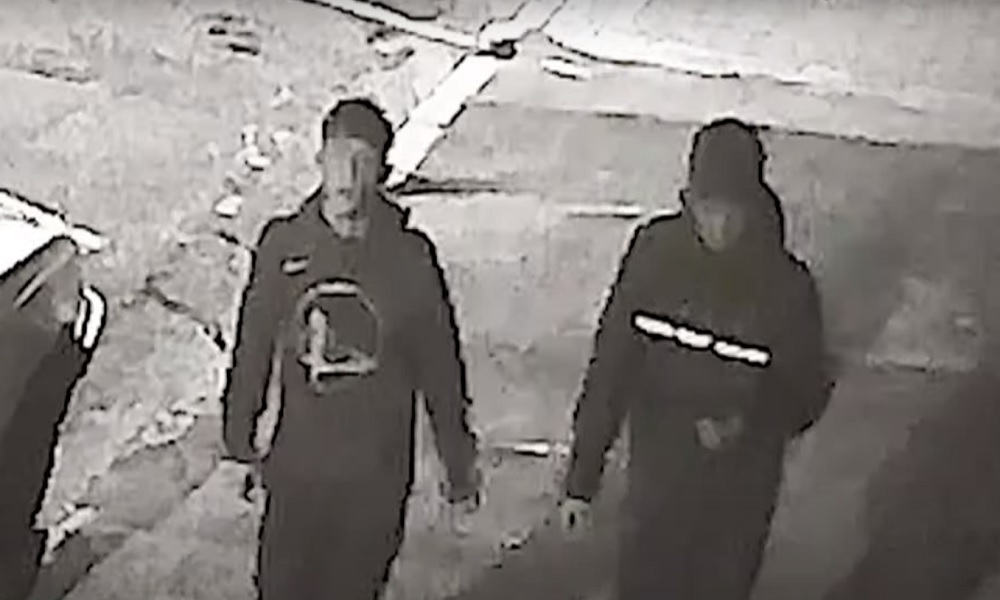 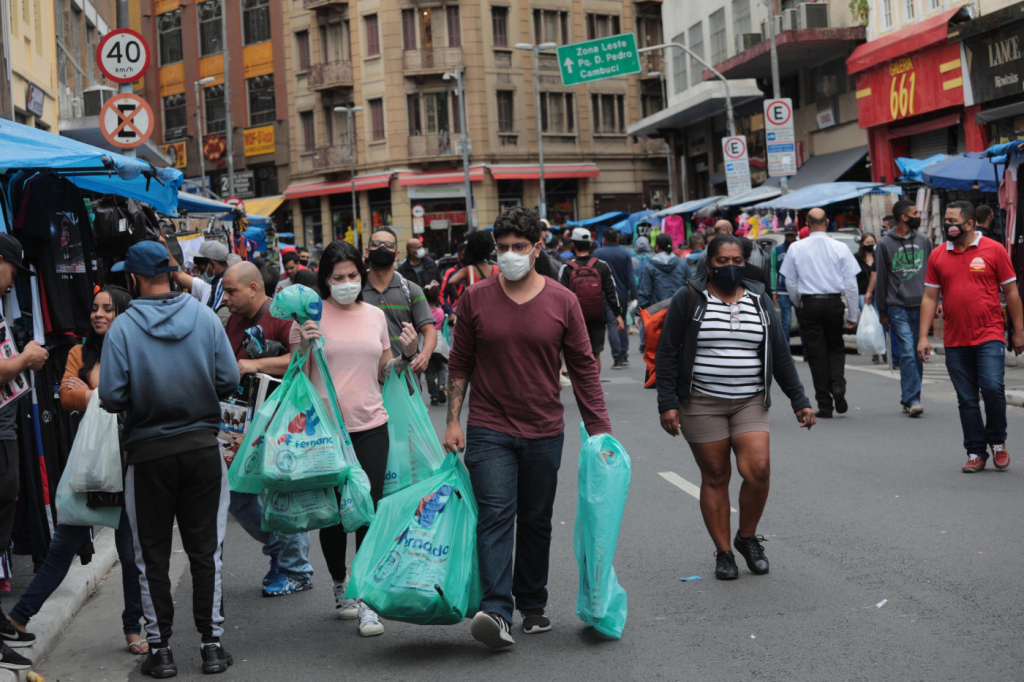 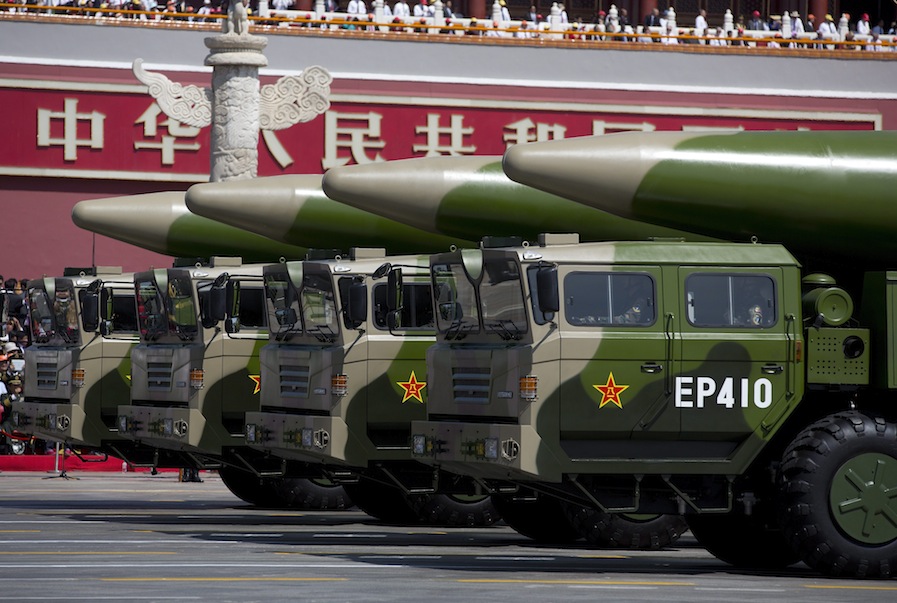