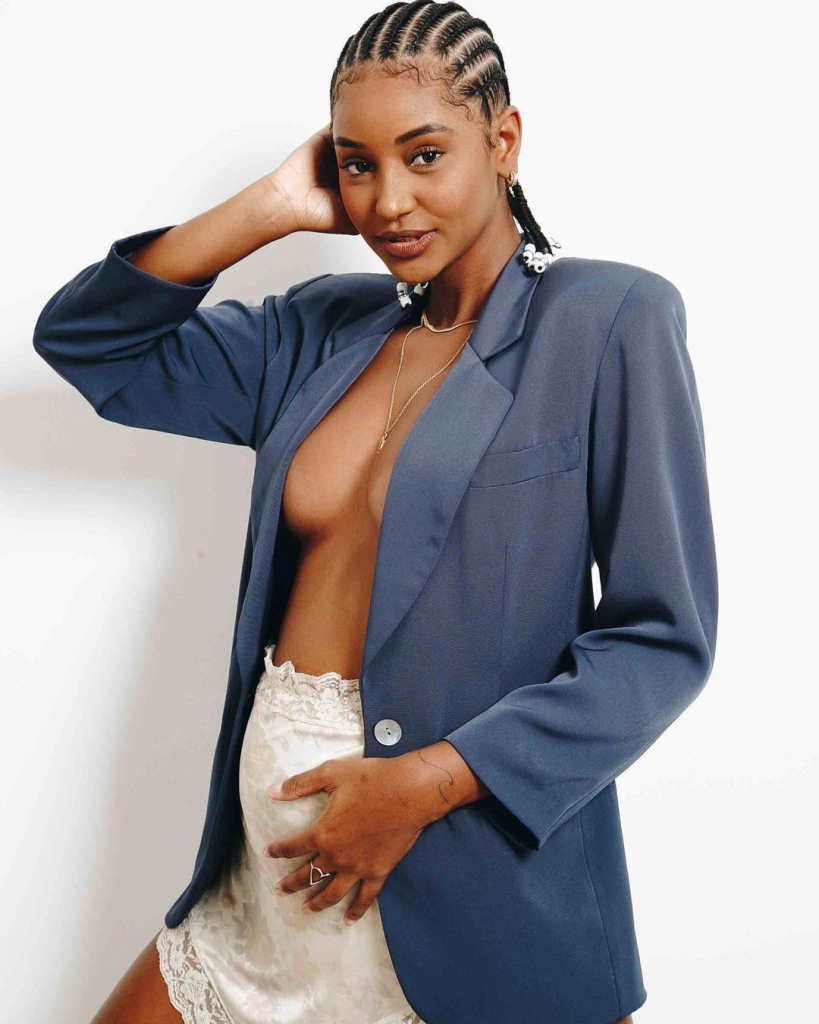 Incident took place during an operation by the Military Police this Tuesday, 8; victim was identified as Kathlen Romeo

Play / Instagram @eukathlenromeuVictim had the identity confirmed by the Police

One pregnant woman identified as Kathlen de Oliveira Romeo died victim of a stray bullet in Lins Complex, in the North Zone of the Rio de Janeiro. The shot, according to residents, was fired during an action by the Rio de Janeiro Military Police (PMERJ) held this Tuesday, 8. TO Young pan, the press office of the corporation confirmed the death, but not the accusation of the residents. The PM only says that the woman was injured after an “attack by criminals on military police” who worked at UPP Lins and was referred to the Hospital Salgado Filho, in Meier. The Municipal Health Department reported that Kathlen died shortly after being admitted to the hospital. In a statement, the Civil Police, in turn, disclosed that the Capital Homicide Office (DHC) is responsible for investigating the case and that steps will be taken to identify where the shot that killed Kathlen came from. After the incident, residents of the region revolted over the death of the woman, closed the Avenida Menezes Cortes (Grajaú Jacarepaguá Highway) and, according to PMERJ, attacked agents with stones and glass bottles.

Protesters are attacking police with rocks and glass bottles and setting fire to Av. Menezes Cortes and the forested area. An armored vehicle from the #UP moved to ensure the integrity of agents and drivers, preventing other people from getting hurt. pic.twitter.com/MX18IGmlAX