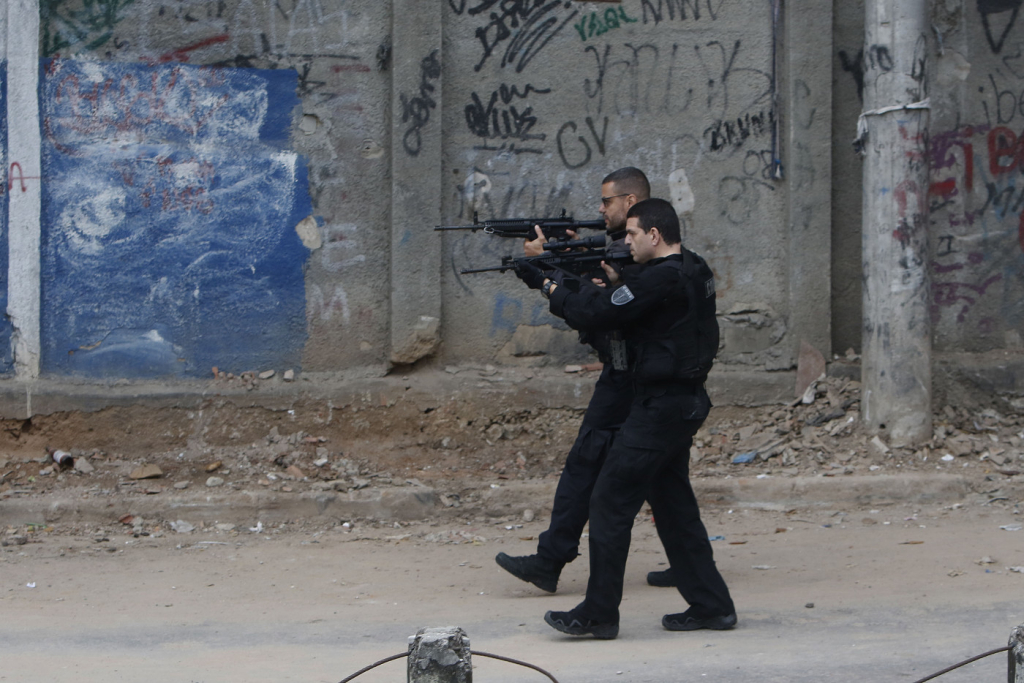 With 28 deaths, the Civil Police action is considered the most lethal in the history of Rio de Janeiro

REGINALDO PIMENTA / AGENCY THE DAY / STATE CONTENTIt is estimated that more than 500 operations have been carried out in Rio de Janeiro communities since the middle of last year.

O Public Ministry of Rio de Janeiro (MPRJ) created a task force to investigate the operation of the Rio de Janeiro police in the Jacarezinho, North Zone of the capital of Rio de Janeiro, last week. With 28 deaths, the action is considered the most lethal in the history of Rio, 27 of which are suspects and a civil police officer. The task force will work for four months. However, if necessary, the investigation period can be extended by the same period of time. The Rio MP has already started listening to the victims’ relatives. Family members say that summary executions were carried out by the more than 200 agents who participated in the operation in the community last Thursday, 6. The same impression has the Brazilian Bar Association (OAB), the public defense and other bodies that accompany the investigations.

However, the task force’s prosecutor, André Cardoso, considers it premature to speak of murders in the action of the Rio police. “You will find out what happened that day in Jacarezinho and it is only at the moment of forming the opinion of the Public Prosecutor’s Office that we will say what really happened, what a fact happened. If it was a self-defense, if there was a crime, if people are going to be reported. There is no way for us to present an impression on these facts ”, he said. Since last year, the Supreme Federal Court (STF) imposed rules and parameters for police operations in favelas in Rio de Janeiro. It is estimated that more than 500 operations have been carried out in Rio de Janeiro’s communities since the middle of last year. The Public Ministry of Rio de Janeiro has already opened at least 44 investigations.