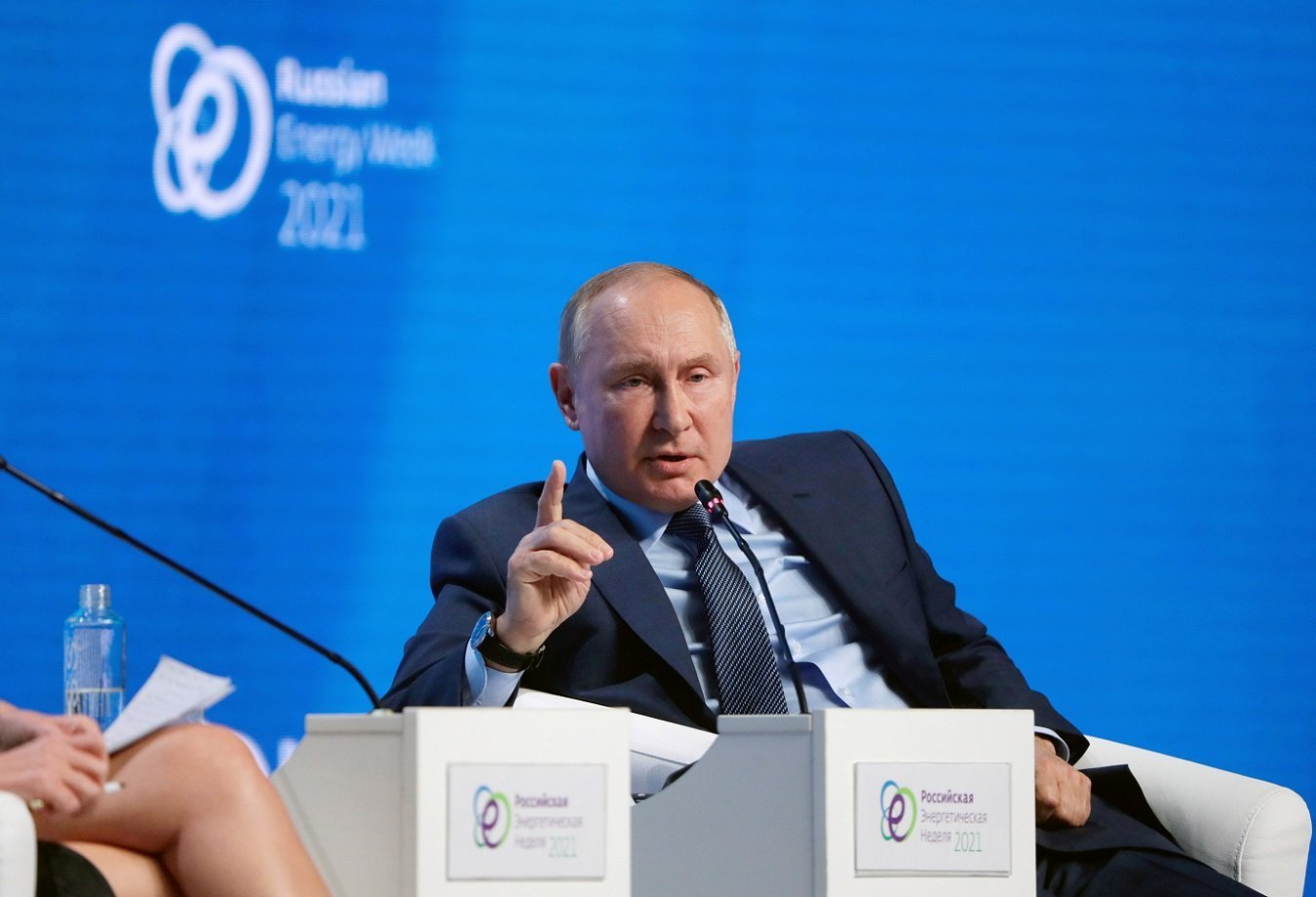 The President of Russia, Vladimir Putin, said on Wednesday that he sees the potential to work with the United States on a range of issues, from arms control to energy, and that he has established a strong working relationship with the president. Joe Biden.

Speaking at an energy conference attended by top executives from Exxon Mobil and other major oil companies, Putin virtually omitted the many disputes that put bilateral relations at their worst since the Cold War, preferring to focus on the potential for repairing bridges.

He said Russia is ready for constructive talks on arms control and that the two sides also have “mutual objective interests” in confronting terrorism and money laundering, fighting tax havens and stabilizing energy markets.

“These … will surely see to it that, in one way or another, our relations will be mended, and the US political establishment will stop speculating about US-Russian relations to the detriment of its own interests and those of its companies.” added Putin in reference to US sanctions, which he said led Exxon Mobil to abandon lucrative Russian contracts.

He said relations with Biden and his government are stable and constructive.

This week, Biden sent Undersecretary of State Victoria Nuland, an expert on Russia, to Moscow for talks that did not yield significant advances in a crisis over the size and functioning of the two countries’ embassies in their respective capitals.