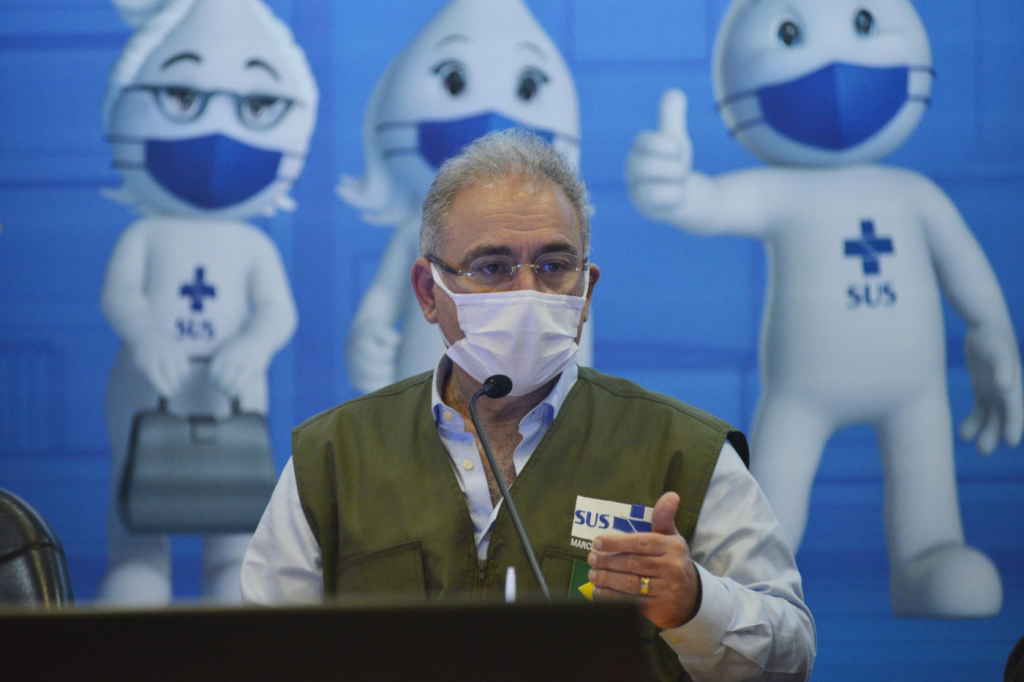 According to the minister, the National Immunization Program will not work with vaccines that have not received definitive registration or emergency use by Anvisa

The Minister of Health, Marcelo Queiroga, he said on Wednesday, 14, in a hearing at the Social Security and Family Commission of Chamber of Deputies, that vaccines Covaxin e Sputnik V will not be part of the National Immunization Program (PNI). According to the minister, the PNI will not work with immunizers that have not received definitive registration or emergency use by the National Health Surveillance Agency (Anvisa). So far, only vaccines from Oxford/AstraZeneca and yes Pfizer/BioNTech obtained the definitive registration. THE CoronaVac e Janssen configure in the list of immunizers that are being used in an emergency manner. Covaxin, which has its purchase as the main target of CPI to Covid-19, as well as Sputnik V, did not receive the approval of Anvisa. The two vaccines only got an import license. This license, however, is conditioned to around 21 items. “The Ministry of Health has already purchased around 600 million doses of vaccines, so we do not have the need for these additional doses of these two immunization agents that obtained this import license,” said Queiroga.

“The vaccine produced by Bharat Biotech, Covaxin, has been the subject of discussions. The Ministry of Health, through its Integrity Board, which is made up of members of the Federal Comptroller General (CGU) and our legal counsel, advised the suspension of this contract for reasons of convenience and opportunity. Therefore, the Ministry of Health does not count, within the PNI, with immunizing agents that have not obtained ANVISA’s definitive or emergency approval”, pointed out the minister. The suspension of Covaxin’s contract occurred after the testimony of the federal deputy Luis Miranda (DEM-DF) and his brother, Luis Ricardo Miranda, a civil servant at the Ministry of Health, at the CPI. The two pointed out alleged irregularities in the purchase of the vaccine and said they had warned President Jair Bolsonaro. “We understand that what we have in terms of number of doses is already enough to immunize the Brazilian population by the end of the year. What the Ministry of Health has been doing is seeking the anticipation of doses”, assured Queiroga about the contracts in force.