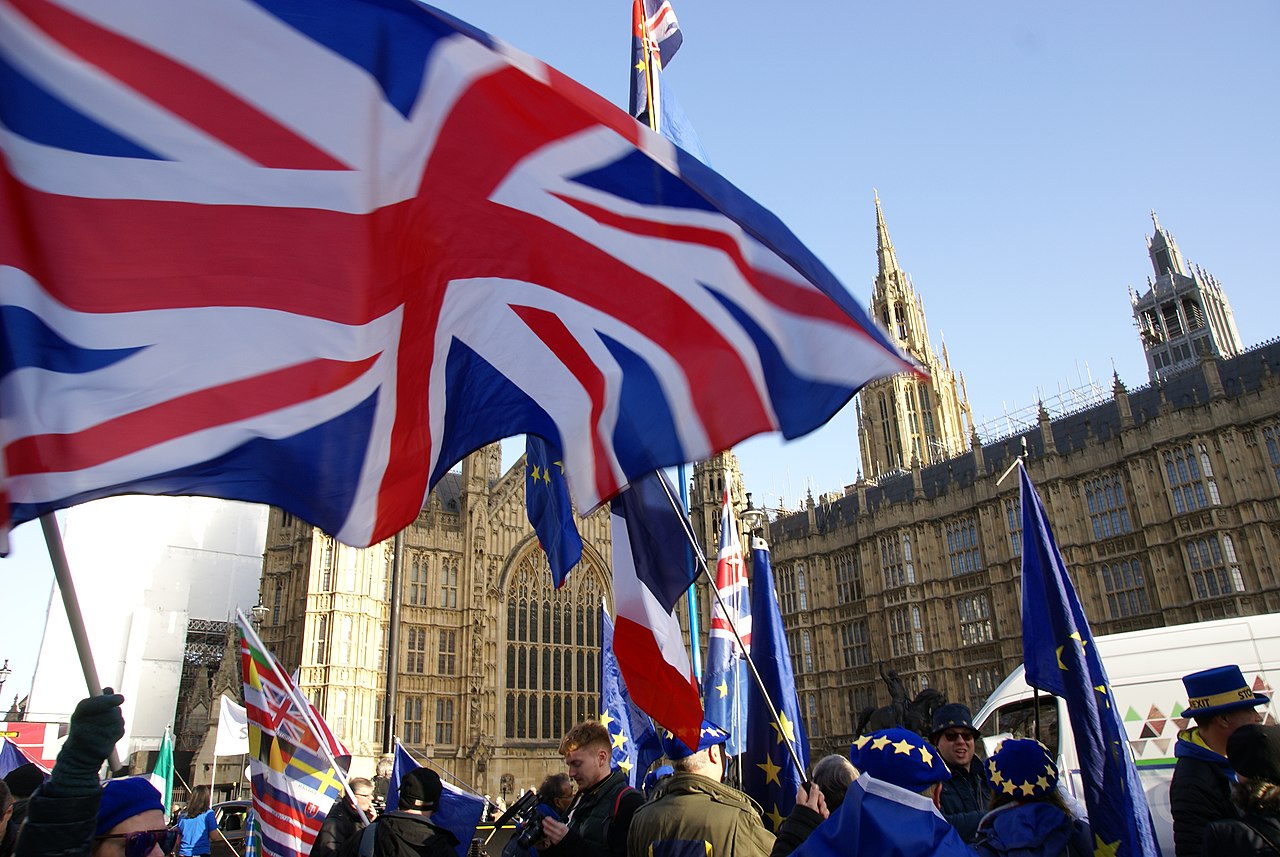 More than 380,000 Portuguese have already applied for new immigrant status in the UK, but consular posts are failing to respond to this race.

According to the newspaper Público, delays in consular services they are generating concern among the Portuguese community, since the deadline for regularizing this situation ends on June 30th, with the risk that these people will be illegal and, therefore, be expatriates.

“There are people who have lived here for 20 or 30 years and are unable to apply for settled status [estatuto de residente permanente] because the documents have expired and they cannot find a place to attend. And they are afraid to go to Portugal to deal with the documentation, because may not be able to re-enter“, Domingos Cabeças, owner of the Neto Recruitment Agency, Portuguese labor recruitment agency in London.

Speaking to the same newspaper, the Secretary of State for Portuguese Communities, Berta Nunes, assured that “the necessary support for the presentation of candidatures will be guaranteed to everyone” and that, this month, there will be “New reinforcement of human resources”.

This Monday, the Secretary of State for Portuguese Communities had already confirmed to the Lusa agency that at least two Portuguese citizens were recently prevented from entering the United Kingdom due to lack of a work visa, one of whom was temporarily detained.

The website Politico reported two weeks ago that dozens of European citizens of various nationalities were being detained at airports or placed in temporary detention centers for several days before being deported.

The newspaper The Guardian reported last week that some of the affected Europeans had job interviews, which British government rules allow.

Following Brexit, since January 1, citizens of the European Union are no longer able to travel to the UK to work without a work or student visa or resident status. EU citizens can enter the UK without a visa and stay up to 90 days if it is for tourism.

However, border control agents can refuse entry if they have reasonable reason to suspect that they intend to stay in the country without the necessary documentation, as was already the case with immigrants from other countries.

In the meantime, the Ministry of the Interior has updated instructions to security forces so that foreign citizens in this situation can be released on bail if they have a place to stay.

“Now that freedom of movement is over, people from across the EU can continue to visit the UK, but those who come to work or study must meet our entry requirements and we ask that they check before traveling,” said a doorman -voice to the Lusa agency.

Although border control agents continue to have the ability to detain people in an irregular situation, the Ministry of the Interior has determined that “whenever possible, removal will take place immediately and the individual will remain at the airport until the flight”.