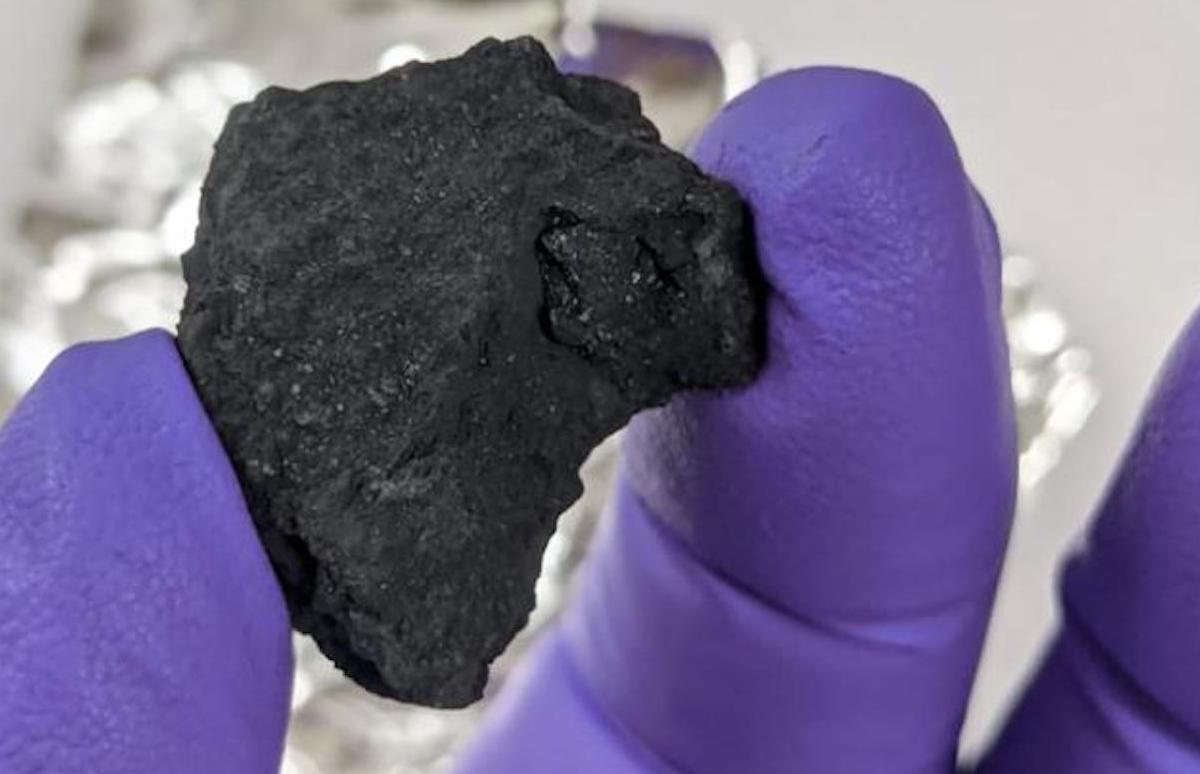 The fireball that lit the sky in the United Kingdom and northern Europe on 28 February was an extremely rare type of meteorite. Now, fragments of space rock have been discovered in a garage in the Cotswolds and may provide answers about the early history of the solar system and the origin of life on Earth.

With almost 300 grams, the meteorite pieces were collected in the small town of Winchcombe, in Gloucestershire, by scientists, who said that the rock was formed by carbonaceous chondrite. The substance is one of the most primitive and purest materials in the solar system and is known to contain organic matter and amino acids – known as the ingredients for life.

The Natural History Museum in London reported that the fragments were recovered in such good condition and so quickly that they are comparable to rock samples collected on space missions.

“I was shocked when I saw it and knew at once that it was a rare meteorite. It’s exciting to be the first to confirm, ”said Richard Greenwood, a researcher at The Open University, in a statement from the museum.

According to CNN, there are approximately 65,000 known meteorites on Earth. However, only 1,206 were collected after a fall, and of these, only 51 are carbonaceous chondrites.

The fireball was observed by thousands of eyewitnesses across the UK and northern Europe and was captured by home surveillance and other cameras when it fell to Earth at 9:54 pm on 28 February.

Meteorites are much older than any rock on Earth. They usually travel for thousands of years through space before being captured – usually by the sun, but occasionally by Earth, the museum emphasized.

According to the Natural History Museum, the space rock was similar to the sample recently returned to Earth from space by Japanese mission Hayabusa2.