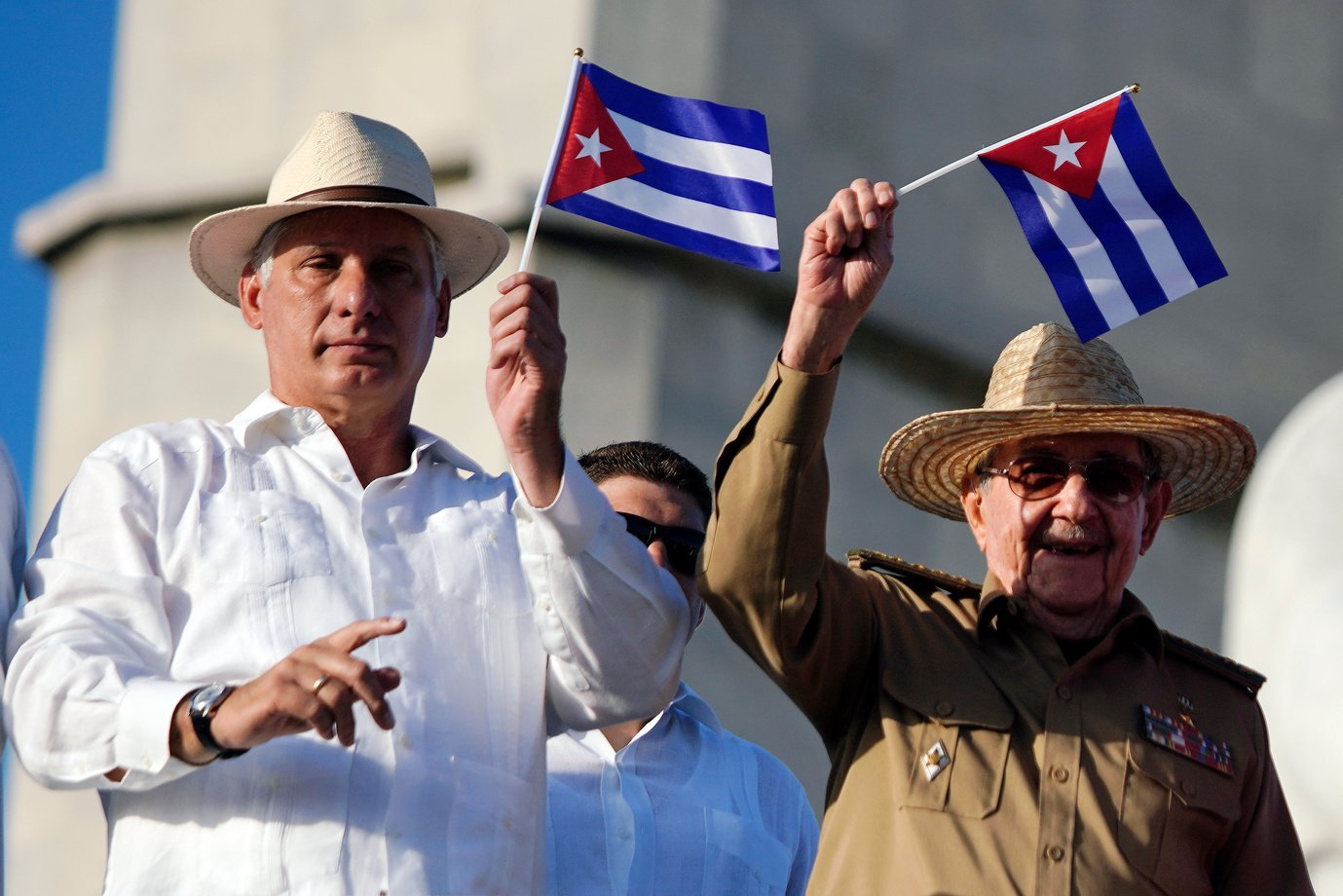 Cuba will no longer have a Castro in charge of the country for the first time in decades. The representative Raúl Castro, 89 years old and top leader of the Cuban Communist Party, must formalize his retirement at the congress of the legend, which starts from this Friday, 16.

The Communist Party is the only one authorized in Cuba and its first secretary, a position that Castro holds today, is in fact the source of government power, establishing guidelines for the country.

Since a group of Cuban revolutionaries overthrew General Fulgencio Batista, power has largely been in the hands of one of the Castro brothers. First, Fidel Castro, who remained in the presidency until 2008 and in the maximum position of the party until 2011, passing the two positions to his brother Raúl until he passed away, in 2016.

The Cuban presidency had already been transferred from Raúl Castro to the pupil Miguel Diaz Canel in 2018. The next step tends to be the officialization of Canel at the head of the party at this weekend’s congress.

Born in 1960, a year after the revolution, Canel is the first president who did not participate in the seizure of power in 1959. His arrival at the highest posts of the government marks the end of an era in Cuba, with the rise of the generation that has already been born under the socialist regime.

The party’s congress – which takes place every five years, and runs until Monday, the 19th – must discuss other urgent topics of the regime, such as the coronavirus crisis. The island’s economy, still under embargo from the United States, was severely affected by the fall in tourism and international travel restrictions.

The Cuban population faces a lack of basic items, such as meat and dairy products. The country imports two thirds of the food that is consumed, in addition to buying mainly fuel and resources such as minerals. According to the government, gross domestic product fell 11% in 2020. 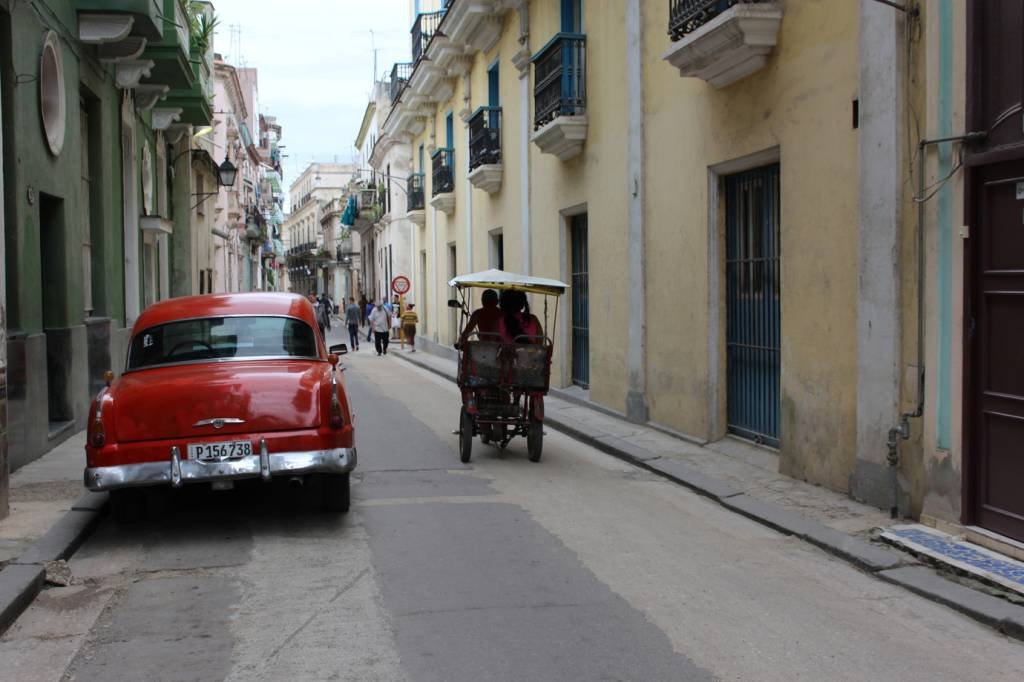 Street in Havana (2016 photo): Raúl Castro’s government is criticized for the slowness of the promised reforms to open up the economy

Street in Havana (2016 photo): Raúl Castro’s government is criticized for the slowness of promised reforms to open up the economy (Chris Arsenault / File Photo / Reuters)

Canel will face the challenge of balancing the economic crisis, the impact of embargoes, the pandemic and the growing opposition, especially for the new generations. In his trajectory in Cuban politics, and having been vice president since 2013, Canel has shown himself to be faithful to follow the Castro regime, but analysts point out that his arrival marks the inevitable beginning of a new phase in which Cuba will have to transform itself to continue surviving.

Raúl Castro himself defended at the last party congress that all leaders of the revolution leading the legend should retire with him. However, critics say that economic reforms in Cuba have been slower than promised.

The Cuban economy was even more severely affected under Donald Trump, when the embargoes against the island, which had been slightly relaxed under the Barack Obama administration, were once again more restricted. In the last days of his term, Trump also placed Cuba in the group of “sponsors of terrorism”, a category from which the country had been removed in 2015. The Cuban government says the measures had an impact of $ 20 billion on the island’s economy.

President Joe Biden, who was Obama’s deputy during the easing of the embargoes, should not make reviewing policies a priority amid criticism of the dictatorship in Cuba. Without giving deadlines, the White House spokeswoman said Trump’s measures would be reviewed “carefully”. The relationship with the United States under Biden should be one of the topics discussed by Cuban officials in the coming days.

With one of the worst crises in the history of the regime, members of the socialist government must use today’s congress space to exalt “home” vaccines made on Cuban soil. At least five vaccines have been developed, two vaccines are in the final phase of clinical trials: the so-called Soberana 02 and Abdala.

If approved by the government of the country, which should happen in the coming months, they should become the first vaccines developed in a country in Latin America. Cuba has a history of developing vaccines, such as those for hepatitis B and meningitis.

The island’s goal is to start in July to massively immunize its population of just over 11 million. The island’s government has also said it is ready to export vaccines, and Venezuela and Central American countries (now virtually without immunizers) have already shown interest.

Vaccines have been used as major geopolitical weapons by countries around the world; if completed, the Cuban vaccine would be a victory for the government of the country at a most delicate moment. See if it will be enough to keep the regime going.

Listen to the last episode of the EXAME Politics podcast