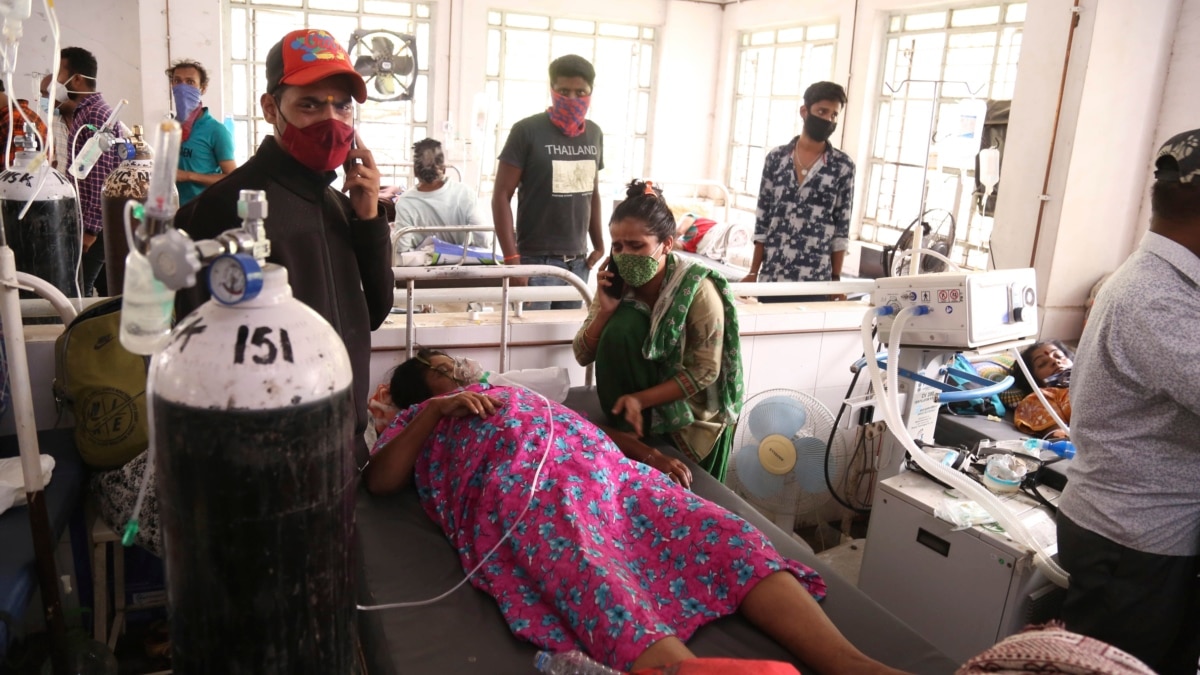 A record rate of Covid-19 infection has been recorded in India today. The number of confirmed cases in the country from Wednesday to Thursday reaches 314,835. Until now, the highest number of infections was in the United States. In January, 297,430 new cases were registered there in one day.

Delhi says the second wave of the pandemic is making it difficult to manage and healthcare is struggling to cope with such rates of infection. Most hospitals no longer have either intensive care beds or critical oxygen. Almost all fans are used. Crematoriums are crowded in many places and mourning families are unable to care for the dead in a timely manner.

In some settlements, doctors advise patients to stay home. “Now we have no beds and no oxygen. Everything else is secondary … the infrastructure is taking over,” said Shahid Jamil, a virologist and director of the School of Biosciences at Ashoka University.

The number of infected people in India reaches 16 million. In the last one day, 2,104 people died from complications of Covid-19, reaching 184,657. However, the Indian Ministry of Health thinks that gradually mortality will also increase significantly.

India, with 1.4 billion people, is the second largest country in the world. The country administers 2.7 million doses of Covid-19 vaccine daily in the country, but so far only less than 10% have been vaccinated with a single dose.