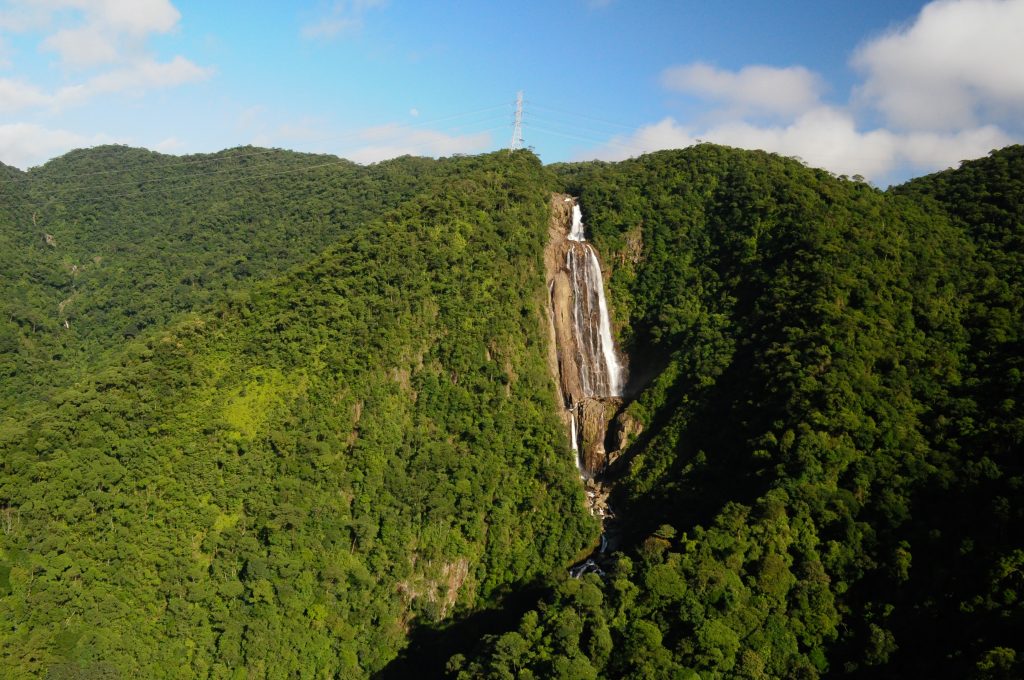 A Mapbiomas survey shows that, in the last three decades, we have gained 9 million hectares of vegetation cover

It is the home of palm trees, ipe trees, bromeliads, dcapybara, fauna and flora more than known by Brazilians. Nnot least the intimacy: it’s in the region of Atlantic forest that more than 70% of the country’s population lives, where there are populous states such as Rio de Janeiro e São Paulo. Fortunately, in the last 35 years, we haven’t lost much in terms of vegetation cover. THEdown 1.3%, points out the latest survey of the Mapbiomas, an annual mapping project of land use and land cover in brazil. The researchers analyzed all remaining areas of forest. O technical coordinator, Marcos Rosa, observes that the greatest deforestation action is concentrated before the 1990s: 10 million hectares of primary vegetation lost. After the 1990s, the vegetation begins to regenerate and, in the last three decades alone, we have gained 9 million hectares, even though this secondary forest does not have the same quality as the original forest. “Tin a lot of area, mainly pastures, of low productivity, which were abandoned. In a large part of these abandoned areas, secondary vegetation is now being recovered. So we see a replacement of these older forests, which are richer in biodiversity, have more carbon stored, for this younger forest”, explains the coordinator.

According to Marcos, it takes more than 80 years for the forest to return to its original pattern. However, at the age of 5, the young forest is already beginning to provide important services. “An area that is stable normally absorbs little carbon. It has this absorbing function, but an area that is growing is absorbing carbon to the stride and to the roots. So the forest in recovery, despite not being as rich as the original forest, it is essential for the issue of climate change and for carbon absorption”, he says. The Atlantic Forest is home to the main hydrographic basins in the country, such as Paraná and Rio Grande. Many have low vegetation cover and recovery actions along riverbanks are necessary to maintain large reservoirs. THE The 1988 Constitution recognized the Atlantic Forest as a national heritage, but it was only in 2006 that the biome gained its own law that regulates the sustainable use of resources. Today, much of the forest is located on private properties. The researchers’ assessment is that in recent years, rural producers are aware of the legislation and have been partners in protecting the forest.