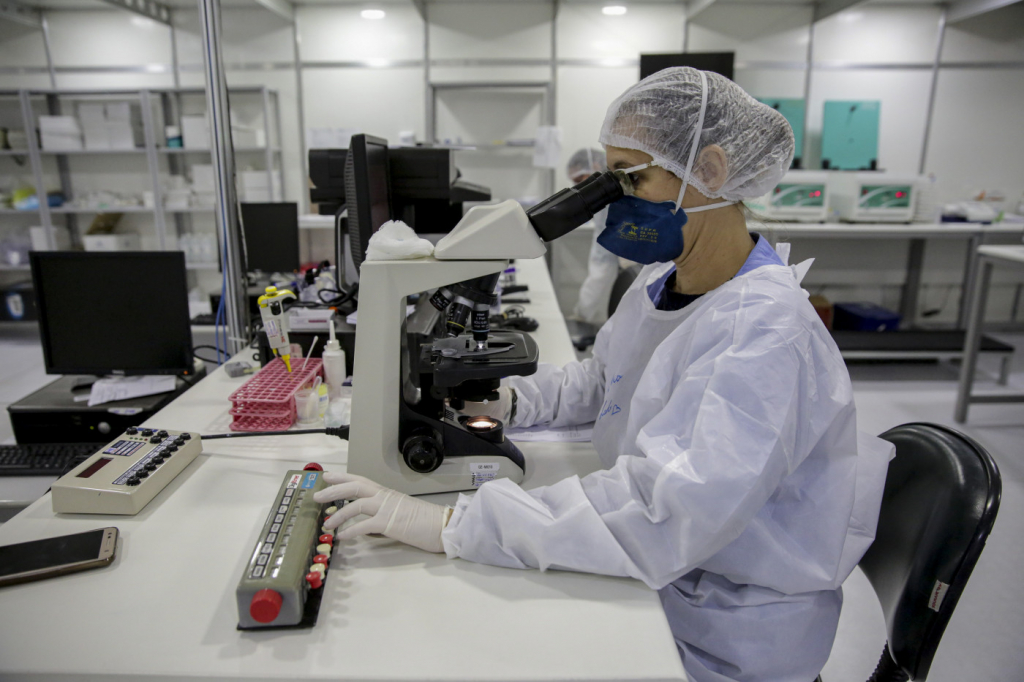 SUAMY BEYDOUN/AGIF – PHOTOGRAPHY AGENCY/CONTENT STATUSAccording to the researcher, based on these discoveries, it will be possible to plan specific strategies for people who have a certain genetic factor

Diversity genetics may be associated with increased risk or severity of infection by coronavirus. A global study has identified 13 zones of the human genome that may be associated with differences in the development of Covid-19. The researcher at the Hospital Heart Institute (Incor), José Krieger, who participated in the research, explains that the proposal is to understand why certain people have milder or more severe forms of the disease, as well as the genetic influence for the condition. “Research shows how human diversity, genetic diversity interacts with the virus. This will not control the pandemic, what will control are the vaccines. However, this knowledge has the chance to show how the proteins produced in our body can influence this process”, explained the Brazilian physician to Jornal da Manhã, from Young pan. According to Krieger, based on these discoveries, it will be possible to plan specific strategies for people who have a certain genetic factor, which would be the trend of personalized medicine.

“The problem [Covid-19] is multifactorial, but part is genetic and that’s what we’re trying to understand. It is possible that as this knowledge becomes clearer, we will be able to identify individuals who are more resistant or more sensitive. At that time, of the 13 zones identified, nine are associated with the severity of the disease. […] In some regions, genes that function in the lungs have been identified that are associated in some people with an increased propensity for cancer e immunological diseases. Once this puzzle is known, it can be used in a predictive way and already predict who would be more susceptible”, he clarified. About the identification of people super-resistant to coronavirus, the researcher pointed out that the subject is still being studied. “We have no guarantee that individuals were not infected because they are resistant, because they have not had contact. So it poses a series of doubts. So much so that in the Brazilian study we are only trying to separate those who are more serious from less serious, the question of who are the resistant is very difficult to be addressed.”