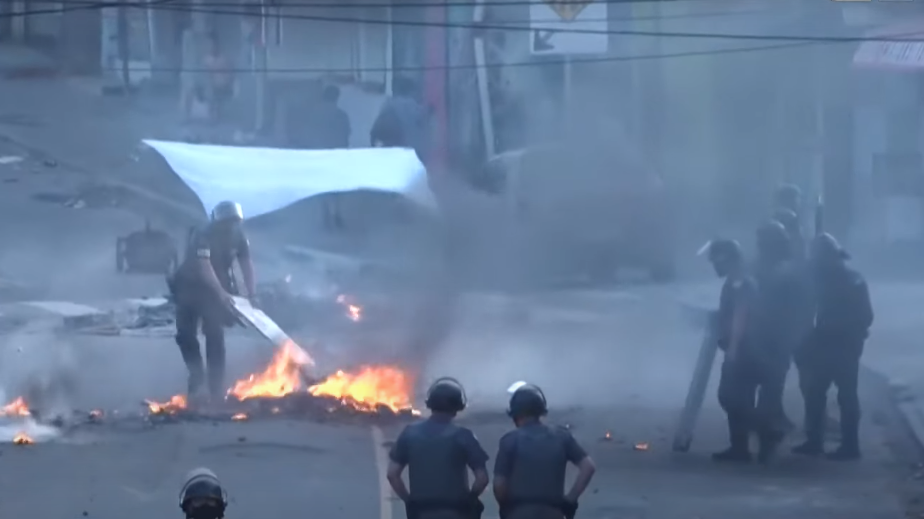 Participants set fire to tires and pieces of wood and vandalized a bus in the Jabaquara region, where the slaughter took place

Residents made a protest this Monday, 27, for the death of three young people in São Paulo. The demonstration took place on Rua Alba, in the Jabaquara region, south of São Paulo, where the victims were murdered last Saturday. Protesters set fire to pieces of wood and tires and disrupted vehicle traffic. There was an attempt to set fire to two buses, but the Military police prevented the action. One of the vehicles, however, was vandalized. The Fire Department was called to control the fire that spread across the street. A Civil Police team visited the community with one of the victims’ families in search of more information. THE São Paulo Public Security Secretariat informed that the victims of slaughter they were 16, 17 and 25 years old. Witnesses informed the police that the suspect had gotten off a motorcycle and fired. The sniper fled without taking anything and has yet to be identified. According to witnesses, the motorcycle rider did not act alone and had coverage.