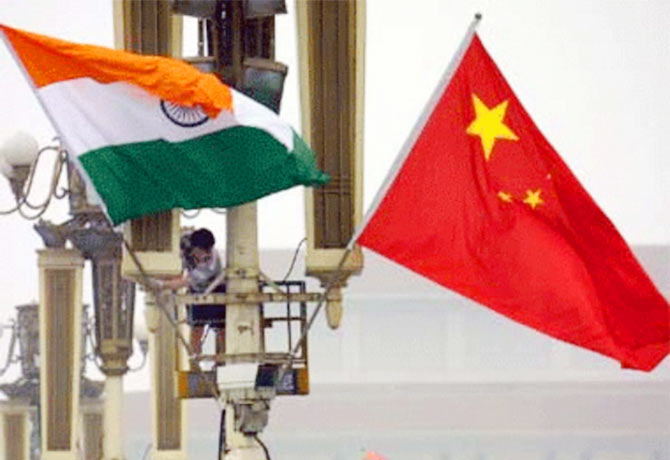 New Delhi: India has sought assistance for 39 Indian sailors aboard two ships in Chinese waters. Foreign Ministry spokesman Anurag Srivastava said on Friday that they needed to be assisted in all possible ways on an emergency basis. Asked to respond in the midst of the most extreme humanitarian atrocities arising on ships. Both the MV Jag Anand and the MV Anatsasia are docked at Chinese ports. The crew is suffering from low temperatures and miserable conditions. The foreign ministry spokesman said China’s current stance did not appear to allow it to return immediately, but said it would take immediate action to move them out of port. It was suggested that the humanitarian issues arising from the presence of ships in the seas without changing the crew for months should be taken into consideration.