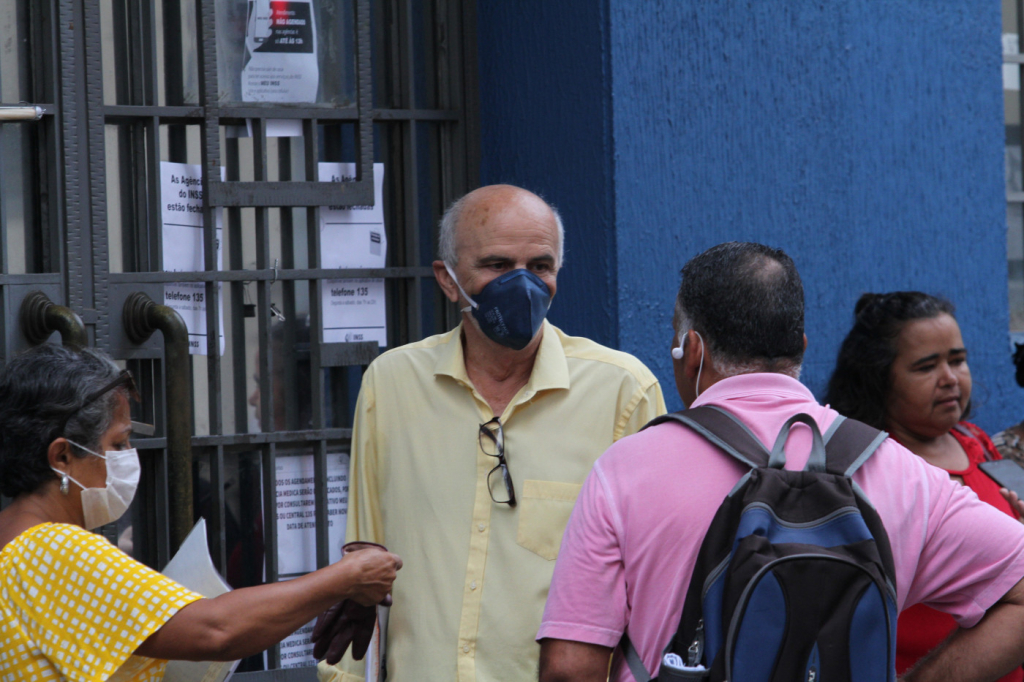 The subject was discussed at a hearing in the Chamber of Deputies, with the government’s proposal to implement a biometric system to verify requests

LUCIANO CLAUDINO/CODE19/ESTADÃO CONTENTAccording to the Brazilian Association of Banks, payroll-deductibles represent almost 36% of the entire balance that is granted to individuals

The federal government reaffirmed this Friday, 2, its intention to implement a biometric system to prove requests for payroll loan. The topic was discussed at a hearing at the Chamber of Deputies. Associations representing retirees complain of irregularities in hiring. According to the president of the INSS, Leonardo Rolim, problems such as harassment of consumers, insistent calls and hiring unsolicited loans happen frequently and have increased in the pandemic. “We need to do a job to contain this harassment. O INSS has been working in this direction, we have been in partnership with the Federal Police for some time. Dataprev has developed an artificial intelligence system that identifies unauthorized access to our network”, he pointed out. Attorney Jane Lucia demanded tough measures to resolve the situation.

“Create better mechanisms for making this measurement. Of course we have to know that many people are digitally illiterate, they don’t have access. But it is better to close the access than open it, this is a perspective that we have to think about. Close it even more, really restrict it, close the system so that a loan cannot be granted without creating mechanisms to close this system more”, he said. Odebe Muniz, from the Brazilian Confederation of Retirees, Pensioners and Elderly, reported situations that the elderly go through. “The complaints we are having now, the bank deposits the money in the retiree or pensioner’s account without asking for financing, without him asking for anything. When he sees the credit, the vast majority will not try to find out why that money was deposited, he ends up spending it, when he sees it ends up appearing the discount on their salaries.”

Congressman Vilson from Fetamg stressed that the objective is not to depreciate the payroll loan. “What we intend and strive for is the integrity of the entire process. Also because we are not against the payroll loan, but that the beneficiary, when doing so, must do it conscientiously, clearly, knowing that I am taking an appeal, but that I have committed my part of my benefit X and that I will pay Y”, he pointed out . The payroll loan system is self-regulated. According to the Brazilian Association of Banks, payroll-deductibles represent almost 36% of the entire balance that is granted to individuals.