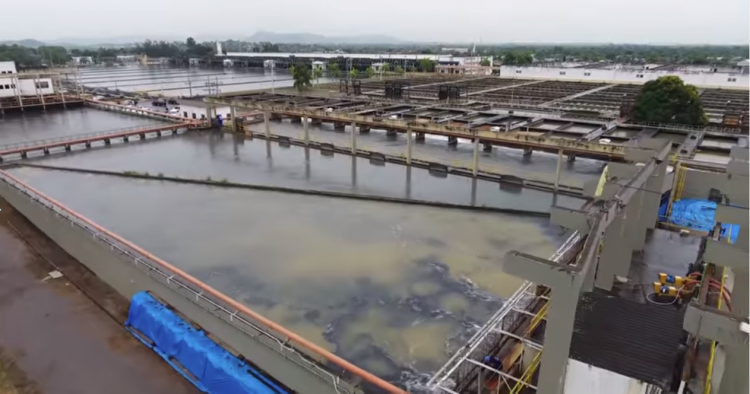 Justice of the Rio de Janeiro determined that the State Water and Sewage Company (Cedae) must submit reports containing all complaints about taste or smell in the water distributed by the capital of Rio de Janeiro, in addition to other complaints related to shortages. This information should include the steps that have been taken to resolve the problem, as well as the time taken to resolve it. The objective is to use this data to determine the extent of the fine that will be carried out against the company. The Public Defender’s Office of Rio and the State Prosecutor’s Office also want to guarantee an immediate 25% discount on the accounts of Cedae’s clients affected by the lack of water or drinking problems. 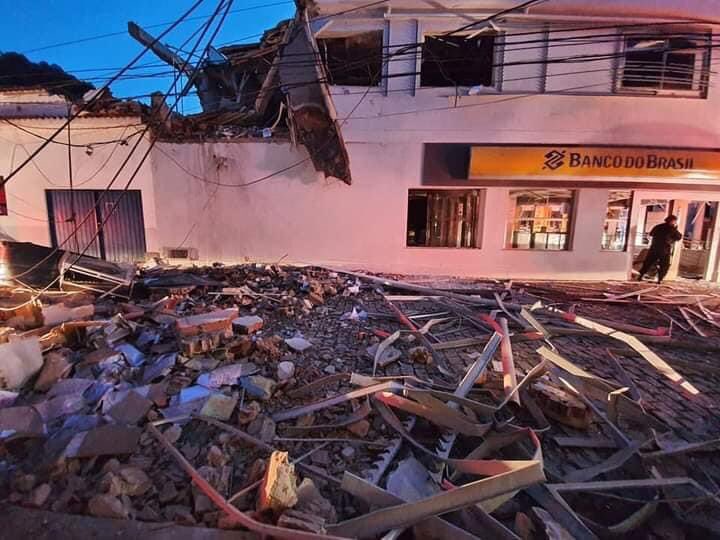 Bandits blow up bank branch, exchange shots with police and flee across the sea 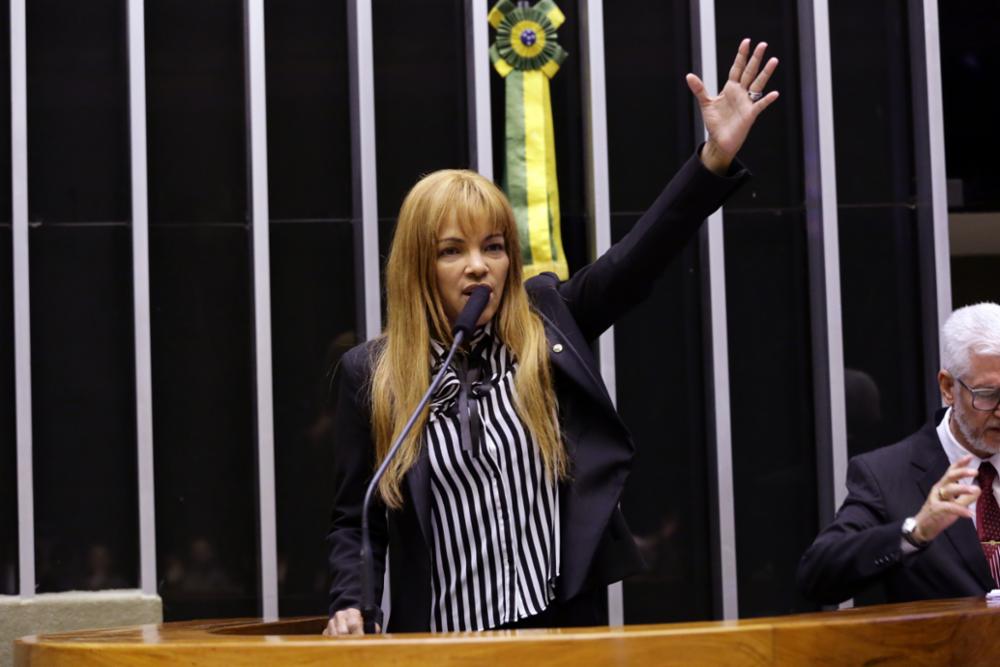 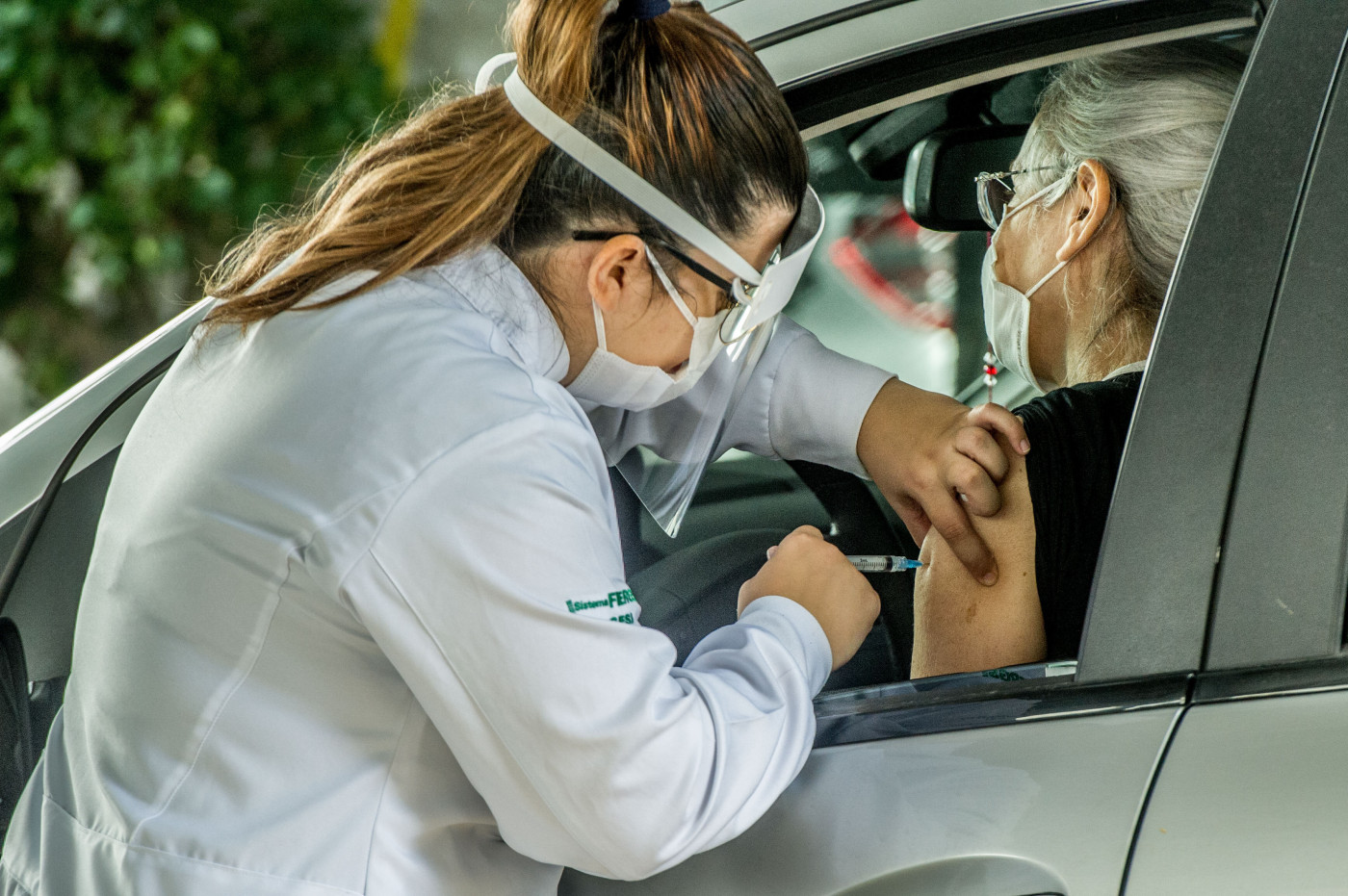 At the end of January, residents of 50 neighborhoods in Rio de Janeiro reported unusual characteristics that resembled the so-called “geosmine crisis”, when the water smelled and tasted like earth. After the disclosure of the first complaints by the press, at the end of January, Cedae stated that it adopted measures to eliminate any change in the taste and smell of the water distributed.