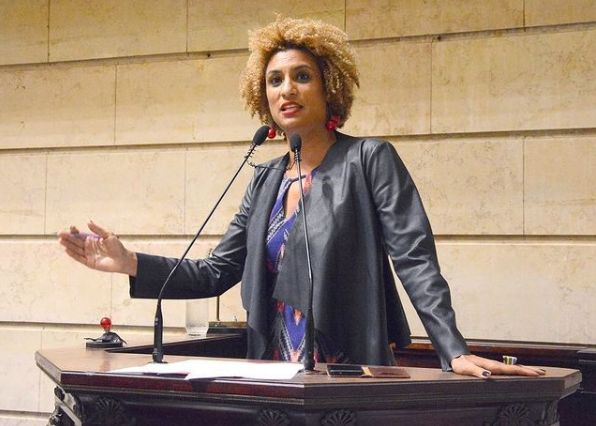 According to the corporation, the investigation was only suspended to await a decision from the Court on the case that Ronnie Lessa is responding to

Image: Reproduction/Instagram: @marielle_francoCouncilwoman Marielle Franco was murdered in March 2018, but the mastermind of the crime has yet to be discovered

A Military police do Rio de Janeiro (PM-RJ) guaranteed that it did not file the internal investigation into the conduct of the reserve PM Ronnie Lessa, accused of being one of the executioners of the PSOL councilor Marielle Franco and its driver Anderson Gomes, in an ambush that took place in Estácio, north-central town, in March 2018. According to the corporation, the investigation was just suspended, under an administrative act to await the manifestation of the judiciary around the criminal case to which Lessa responds. He and the ex-PM Elcio Queiroz have been incarcerated outside of Rio de Janeiro on the same charge since 2019. The two are due to be taken to the jury trial in 2022. public ministry (MPRJ) is still investigating the case, but so far it has not been able to find out who ordered the killing of Marielle Franco and would have been the motive behind the crime.