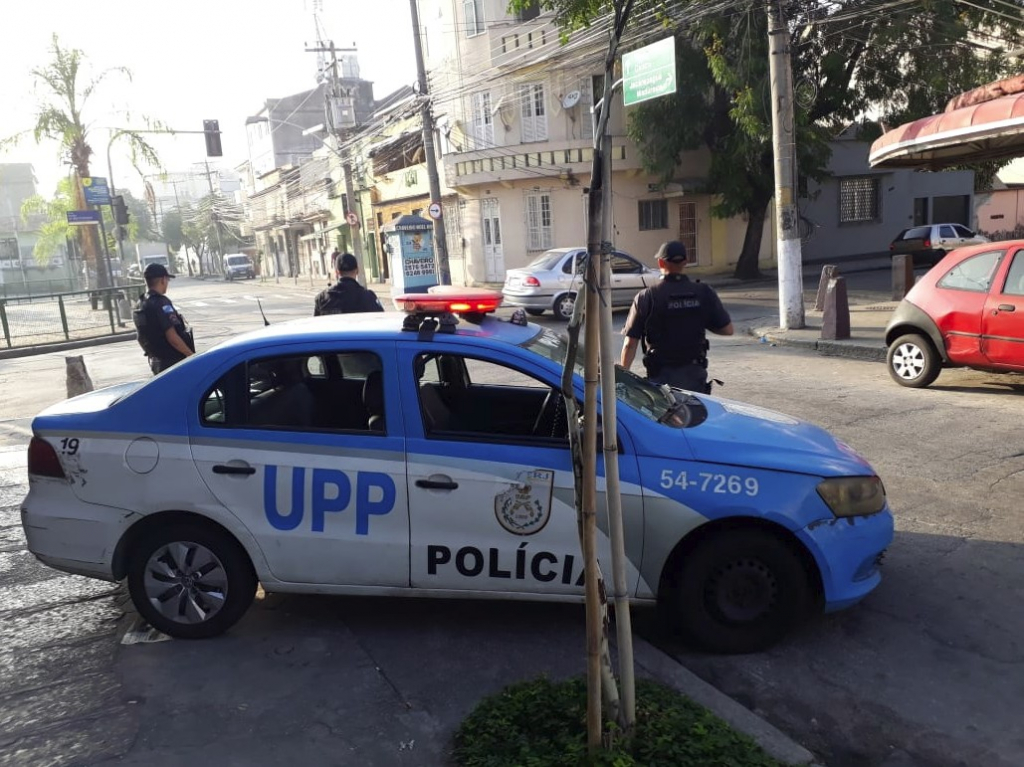 the police of Rio de Janeiro will investigate the complaint that minor offenders were sexually assaulted in a unit in the North Zone of Rio by agents of the General Department of Social and Educational Actions (Degase). Minors stated in a statement that they were sexually harassed and abused, receiving in return easier access to their families, cell phones, food and visits. Of these victims, one of them would have become pregnant by an agent and another two cases are being investigated. After the complaint, which resulted in the determination in court of the removal of the director of the unit and five agents, the government Claudio Castro he dismissed the top management at Degase, the director general, two directors and the inspector general, and ordered the secretary of the Civil Police to give priority to the investigation of the case.