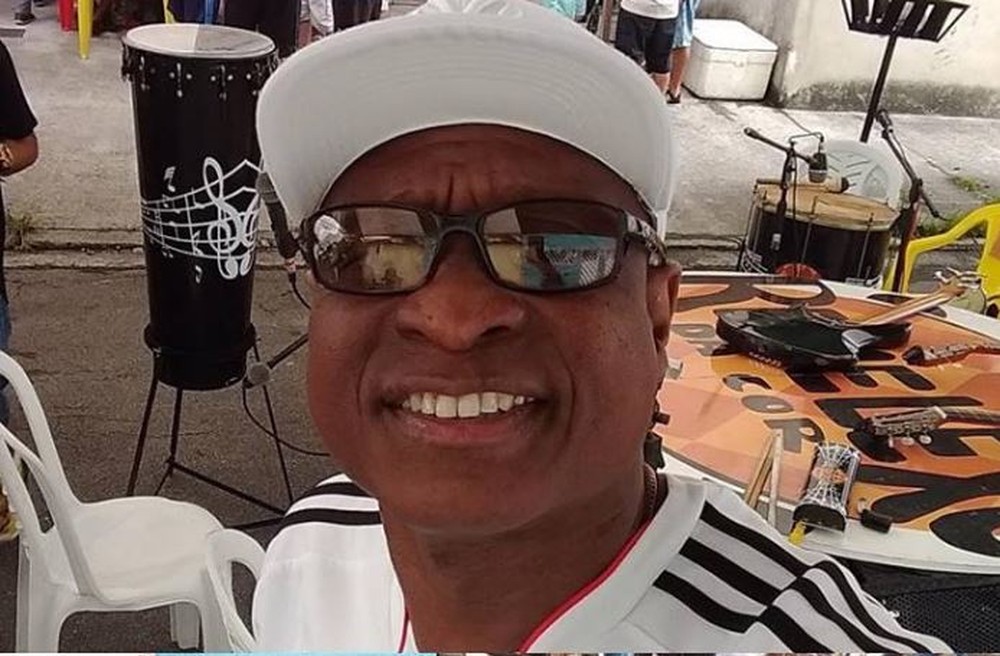 This case occurred in April 2019, when the military shot 257 times against the musician’s vehicle, which was on his way to a baby shower with his family

Reproduction/FacebookIn addition to Evaldo Rosa, singer Evaldo Rosa and waste picker Luciano Macedo, who tried to help the family, were also hit by the military

The Military Court of Justice ruled in the early hours of this Thursday, 14, in the conviction of eight soldiers responsible for the singer’s death Evaldo Rosa and waste picker Luciano Macedo in 2019, in Guadeloupe, in the North Zone of the Rio de Janeiro. The trial, which lasted more than 15 hours, ended with the acquittal of four agents and the conviction of eight others, who will face the crimes of double murder and attempted murder. Lieutenant Ítalo da Silva Nunes was sentenced to 31 years and six months in prison. The other 7 to 28 years. The case took place in April 2019, when the military shot 257 times at the musician’s vehicle, which was on his way to a baby shower with his family. The defense of the military must appeal the decision on the grounds that the crime scene was an area of ​​conflict.

In April 2019, the musician was going to a family party with his wife, son, father-in-law and a fifth person, but the vehicle they were in was mistaken for a car used by criminals. The military then began shooting. According to the report, 257 shots were fired, and the vehicle of the innocent musician was hit 62 times. The garbage collector tried to help the survivors of the tragedy, but was hit and died 11 days later in hospital.