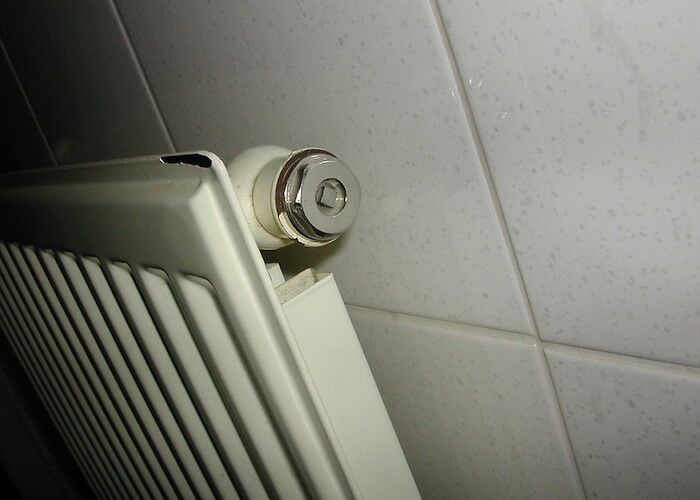 Given the (growing) seriousness of the problem, experts advocate a European directive that would prohibit energy supply companies from cutting off access to citizens who do not pay their electricity bills.

Millions of people across Europe are at risk of can’t heat up their homes this winter against the galloping rise electricity and gas prices. Experts, anti-poverty organizations and environmental activists have been warning that the covid-19 pandemic and rising prices have intensified a structural problem combined with the high costs of energy, with the low income of the families and with the houses that, for the most part, are not energy efficient.

A recent survey led by Stefan Bouzarovki, professor at the University of Manchester and responsible for the area of ​​energy poverty in the Engager network, concluded that about 80 million homes across Europe were already having difficulties keeping houses warm even. before the pandemic.

The European Union describes the concept of energy poverty as being unable to bear “adequate indoor thermal comfort”, however, only four European countries have their own official concepts: France, Switzerland, Slovakia and the United Kingdom. Experts argue that despite these, the problem remains and is much more vast.

Given the rising and recent rise in prices, more families are at risk of not receiving energy and gas for not having economic capacity to pay the respective bills. Many were even more vulnerable because their incomes decreased and the burden increased during the pandemic. Workers in the retail, hotel and aviation sectors, for example, were particularly affected, with many of them being dismissed from their duties as a consequence of the crisis.

“Since 2019 a lot has changed, but more than 12 million households in Europe they were already struggling to pay their bills,” explained to CNN Louise Sunderland, advisor and analyst at the Regulatory Action Project, which focuses on the energy transition for clean fonts.

According to the Right to Energy Coalition (which brings together trade unions, environmental organizations and non-governmental organisations), seven million homes in Europe annually receive notifications of electricity cuts due to non-payment of bills. The pandemic, as mentioned, came to make the problem worse, since the time spent in the houses increased — which results, of course, in a increase consumption, explained Sunderland.

At the same time, energy prices are going up because gas suppliers are struggling to replace stocks consumed by the high demand of last winter and summer. This duality of the market has pushed the prices that consumers have to pay for record values.

Natural gas reserves destined for the domestic market for this month of October more than doubled compared to recent months, according to data provided by the Securities Transfer Structure, a Dutch entity responsible for the purchase and sale of gas. At the same time, inflated data published this Thursday show that electricity prices in France and Italy at the level of domestic consumers continue to rise.

“The risk of an individual entering a state of energy poverty, in the European context, is twice as high as the overall risk of poverty,” explained Bouzarovski to CNN. According to him, between 20 and 30% of the European population is faced with a scenario of widespread poverty, while when the issue is limited to the energy component, the percentage rises to the 60%.

Not that concerns countries, a Bulgaria is the one with the largest share of the population in the level of energy poverty in Europe (31%), followed by Lithuania (28%), do Cyprus — a country with relatively high temperatures — and Portugal (19%). On the opposite spectrum, the Switzerland, in turn, is the nation whose population is least vulnerable to this problem (0.3%), followed by Norway (1%).

As a result of these numbers, experts have advocated the creation of legislation that ban house power cuts in the short term future. However, they also warn that only reducing gas dependence and introducing more renewable energy sources for the equation may solve the problem in the long run.

“It is not clear why we don’t have a ban on power cuts across Europe,” explained Bouzarovski, adding that the implementation of such a norm may follow the same procedures as the end of costs of the roaming across the block, which dates back to 2017. “We should see energy access as a human right the same way we see access to Water”, states Martha Myers, climate activist and member of the Friends of the Earth Europe group, which is part of the Right to Energy Coalition.

Observers and political analysts also warn of the social unrest that can arise from this problem if governments do not take action for families. “There may be the emergence of movements like the Yellow vests, referred Bouzarovski, in a reference to the protests that have swept France in recent years. In Bulgaria, for example, the price of rising fuel in 2013 sparked protests across the country that led to government resignation — with the scenario almost repeating itself in 2018.

More recently, France has already announced the sending of checks in the amount of 100€ for families who already received support aimed at ensuring their access to electricity. O spanish government announced a major program to reduce taxes on electricity consumption and limit the earnings of distribution companies. In Italy, the government agreed a package of three billion to subsidize the more than 5.5 million vulnerable citizens, a measure that will be accompanied by the elimination of some of the taxes charged to consumers.

In the beginning of the month, Kadri Simson, European Commissioner for Energy, said that European countries have “tools” to deal with the situation. “tax policies and taxes, measures aimed at hardest hit population for energy poverty and for the most vulnerable consumers and small businesses are steps that can be taken and that are in line with the rules of the European Union”, explained Simson, after a meeting with the European ministers responsible for the energy portfolio .