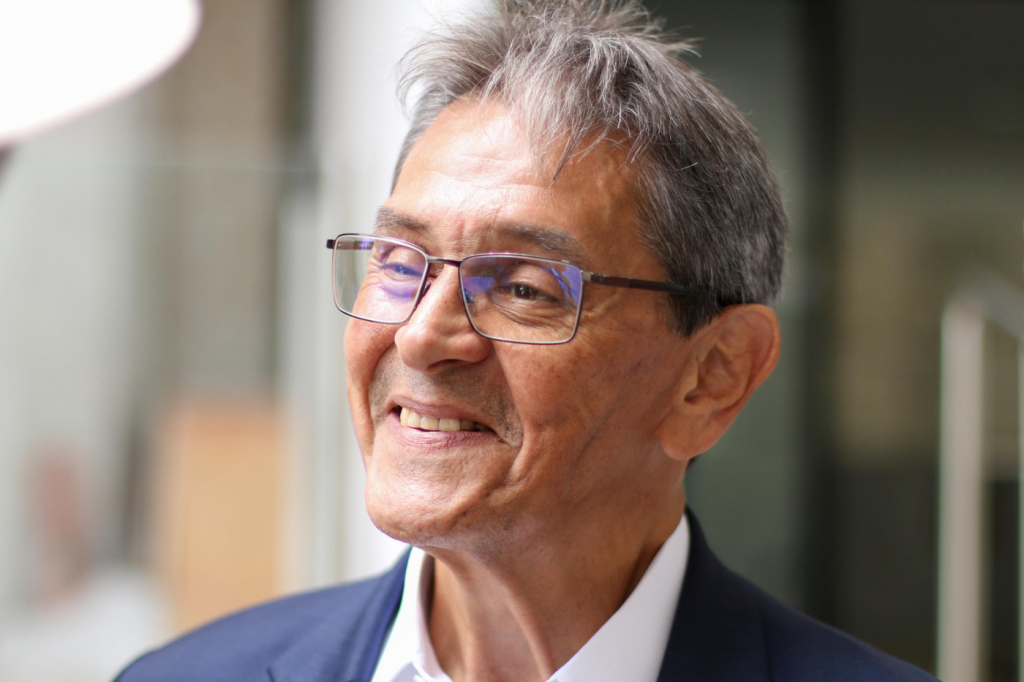 The former deputy and president of the PTB Robert Jefferson remains hospitalized in Rio de Janeiro, but stated that he was unable to take exams because he has no authorization from the Supreme Federal Court (STF) to remove the electronic anklet. “So far I have not obtained authorization from the Supreme Court to remove the anklet, as this week is intended for imaging and catheterization exams”, wrote Roberto Jefferson in a letter, which the Young pan had access. the minister Alexandre de Moraes authorized the transfer of the former deputy to the hospital on September 4, but determined that he must use the electronic equipment while undergoing medical treatment. The report contacted the STF and is awaiting a return. In the letter, Roberto Jefferson also commented on the decision that determined that he pay compensation of R$ 300 thousand to the governor of Rio Grande do Sul, Eduardo Leite (PSDB), for homophobic offences. The PTB president stated that the amount is “an absurd” and again offended the governor.