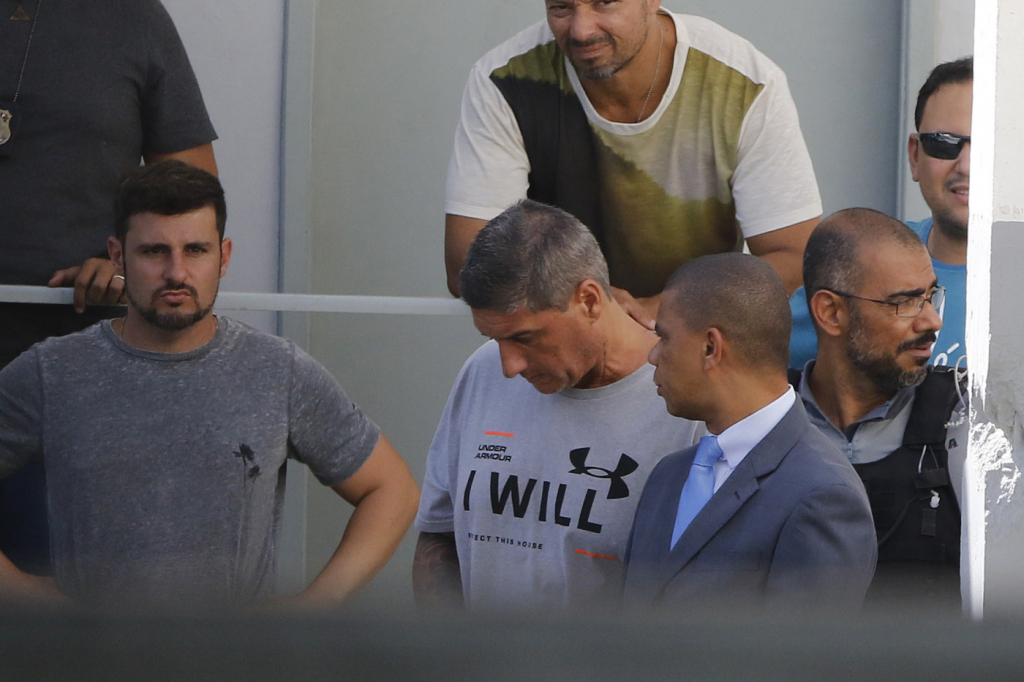 Elaine Lessa was released last Friday, 16, but returned to prison on Sunday, 18; now she is accused of international trafficking in firearms.

Reginaldo Pimenta/Estadão ContentThe two were convicted, last week, for disposing of a firearm in the sea of ​​Barra da Tijuca

The Reserve PM’s wife Ronnie Lessa, accused of killing the councilor Marielle Franco and her driver, Anderson Gomes, was not even 48 hours out of prison: she was released last Friday, 16th, and arrested again this Sunday, 18th, now accused of international trafficking in firearms. THE Federal police arrested Elaine Lessa, Ronnie’s wife, hours after she left prison. Elaine and Ronnie had a new arrest decreed by the Federal Court of Rio de Janeiro for arms trafficking. She had left jail on Friday for another crime. Her husband is in the federal prison of Mossoró, in Rio Grande do Norte, awaiting trial by a popular jury for the death of Marielle.

That should happen this year. The couple’s defense said they did not have access to the process. The two were convicted, last week, of discarding a firearm in the sea in Barra da Tijuca. The suspicion is that the submachine gun used in Marielle’s murder was also disposed of at sea. To this day, after many searches, the murder weapon has not been found. This weekend, the Public Ministry of Rio de Janeiro the prosecutor also announced that he will temporarily take over the vacancy of two prosecutors who left Marielle’s case out of dissatisfaction with the course of the investigations.