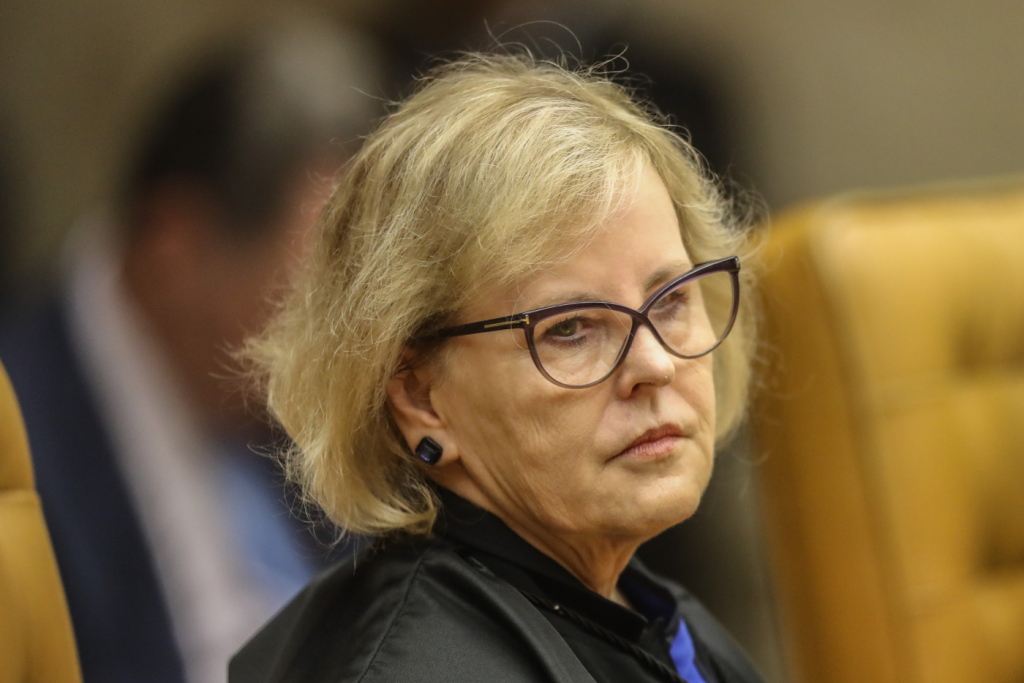 Gabriela Biló/Estadão ContentAccording to the minister, it is not up to the Public Ministry or the Judiciary to make a value judgment on the health standards in force in the pandemic

To the minister Rosa Weber, do Supreme Federal Court (STF), this Friday, 1st, demanded a new opinion from the Attorney General’s Office (PGR) on the requests of the PT and PSOL to investigate whether the president Jair Bolsonaro committed a crime by going out without a mask and causing crowds at public events during the pandemic. In her order, the minister says that the first manifestation sent by the PGR has ‘dubiousness’ and demanded clarification. When speaking out about the case last month, the assistant attorney general of the Republic Lindôra Araújo considered that Bolsonaro had not committed a crime. She argued that it is not possible to attest to the ‘exact effectiveness of the protective mask as a means of preventing the spread of the new coronavirus’, which in her assessment prevents the president from being qualified for not using the equipment. It also concluded that the behavior had ‘low injury’.

Rosa Weber said the argument causes ‘some perplexity’. The minister said that it is not up to the Public Ministry or the Judiciary to make a value judgment on the health standards in force in the pandemic. “The reason for not delegating to criminal justice system actors the competence to audit the convenience of measures of this nature is elementary: they do not have the technical knowledge to do so; they lack training in the sciences aimed at medical and health research”, he wrote. The minister also stated that what the PGR called ‘mere infringement of the public authority’s sanitary determination’ has ‘sufficient intensity’ to offend public health.

“In other words, [o Código Penal] it seems to have established a legal presumption that the determination imposed by the competent health authorities is, in fact, an effective and appropriate means of containing contagion”, says another excerpt of the dispatch. The opinions of the PGR were sent in two actions filed by the opposition: one presented by the PT after the round of motorcycles in support of the government organized in May and another articulated by PSOL lawmakers after the president lowered the mask of a child on a event packed in Rio Grande do Norte. This position is contrary to the scientific community, which has already attested to the importance of the mask as a central preventive measure to curb contagion by the new coronavirus.