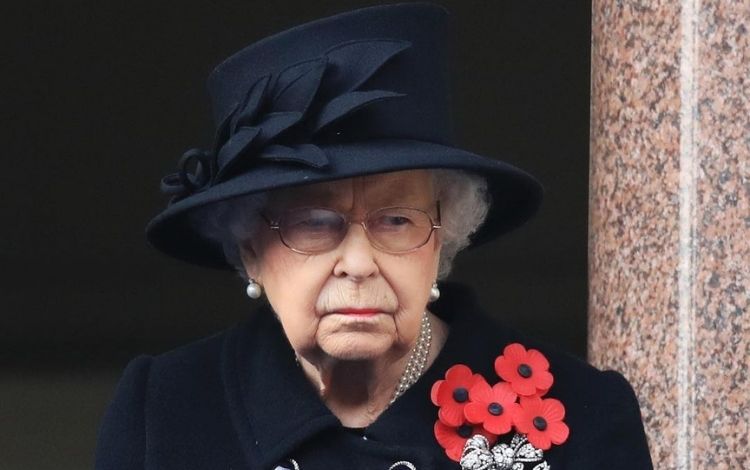 A spokesman for the British monarchy announced in an interview with Channel 4, the European country’s TV channel, this Friday, 10, that the Queen Elizabeth II and the rest of the royal family support the movement. Black Lives Matter, an activist group that promotes campaigns against violence directed at black people because of racism. The movement emerged in 2013 in the United States and became even more popular in the world after the death of George Floyd, a black man who lost his life after spending minutes suffocated by the knee of a white policeman in Minnesota in May 2020. In excerpts of the report, which were aired on foreign TV throughout the week, Kenneth Olisa, who was the first black man to win the title of lord lieutenant, a kind of representative of the monarchy in the country, is asked if the Crown is in favor of the BLM. “The answer is easily ‘yes,’” he said.

In another excerpt of the broadcast, the spokesperson even cites what happened in the United States as a point of “I discussed with the members of the royal family all the problems surrounding race issues, particularly in the last 12 months since the incident. involving George Floyd,” he said. He also claims that this is a “hot topic” and says monarchs are concerned about how to connect society to remove barriers to violence against black people in the world. The comments are seen by the international press as a way of “repairing” the allegations of racism made against the family after Prince Harry and his wife, Meghan Markle, spoke in an interview with presenter Oprah that the monarchs had “concerns” about the skin color of the couple’s first child before the baby is born.