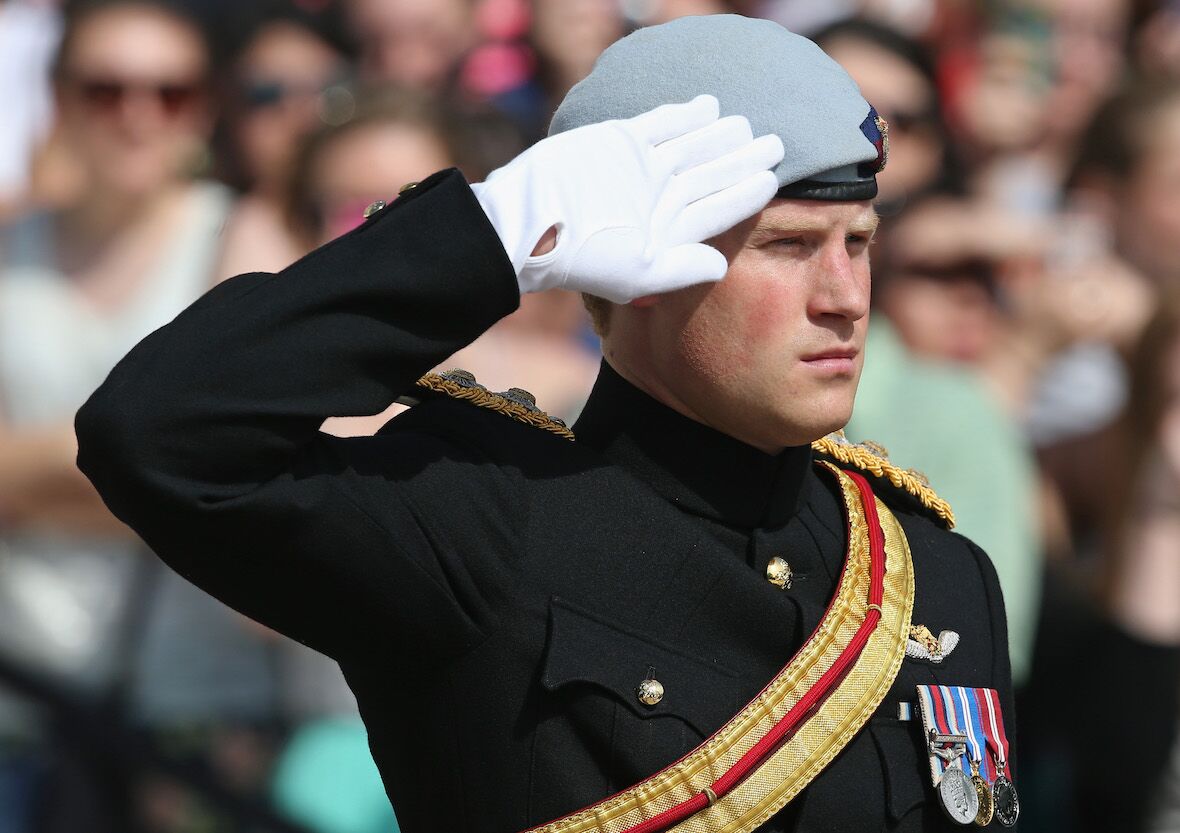 At the funeral of the Duke of Edinburgh, members of the royal family will not wear military uniforms. The break in tradition is justified as a measure “to avoid embarrassing” Prince Harry.

According to the The Sun, the decision will have started from the Queen Elizabeth II, it being his will that, in order to avoid embarrassment, all members of the family opt for civilian attire at the funeral of Prince Philip, who died last Friday at the age of 99.

The decision had as a driving factor the fact that Carlos’ son was not able to wear military uniforms, but also due to Prince André.

According to Daily Telegraph, occurred “Intense discussions” within the royal family on the issue of uniforms for the two elements.

In the case of Harry, when he decided to stop being a senior member of the royal family, the Duke of Sussex lost all military titles. Thus, the prince would be the only man in the royal family not to wear the military uniform, although he did two missions in Afghanistan.

On previous formal occasions, such as at his wedding, Harry wore the Blues and Royals, your former army regiment.

Even so, the protocol establishes that you must wear a civilian costume, being able to use your medals, as writes the The Guardian.

The question of the military uniform could also give rise to divergences in relation to Prince André, son of Isabel II. O duke of york, who served in the Malvinas war, is removed from his royal duties, following the controversial friendship with Jeffrey Epstein, an American businessman accused of sex trafficking.

The decision will make the royal family present themselves on a united front, while the funeral will have a strong military element due to Prince Philip’s past as commander of the British Royal Navy.

It is at the grandfather’s funeral, the Duke of Edinburgh, that Prince Harry will be seen for the first time in public with the royal family since he and his wife, Meghan Markle, gave a controversial interview to Oprah Winfrey, in which they made several criticisms to the British royal family.

Meghan Markle will not be present at the funeral, which will be held next Saturday, April 17, since, according to the international press, she was advised by her doctor not to take long trips.

The Dukes of Sussex are now waiting for their second child, who will join Archie.