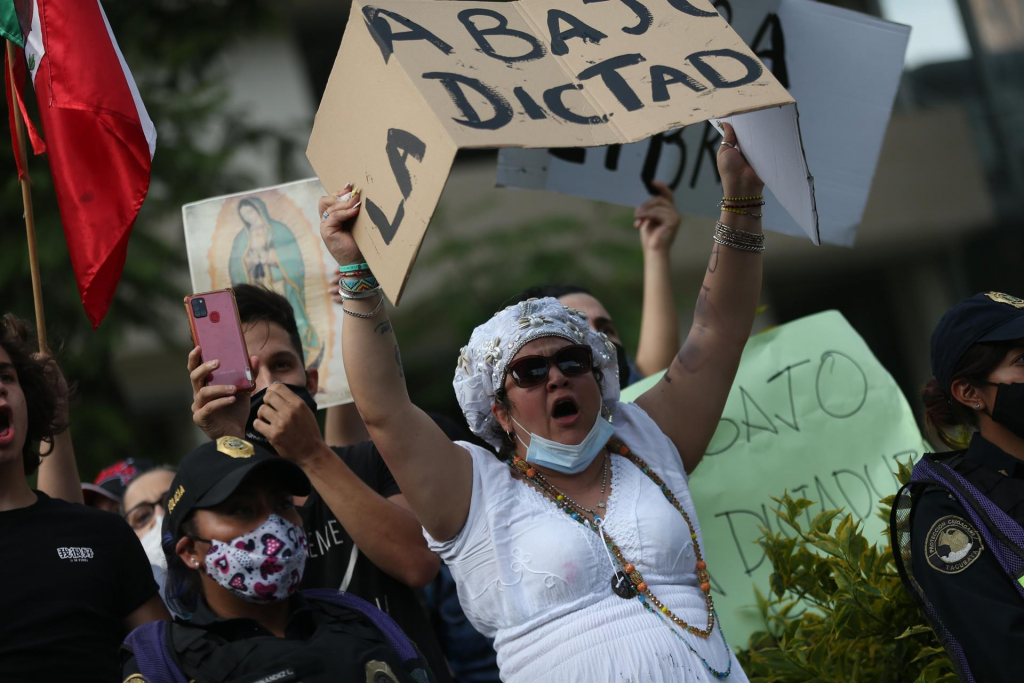 A statement released by the diplomacy of Russia this Thursday, 15, he asked the USA suspend the economic blockade imposed on Cuba as a way to help cool down anti-government protests in the region. “If Washington is really concerned about the humanitarian situation in Cuba and wants to help ordinary Cubans, it must start by lifting the blockade, which was rejected from the outset by the entire international community,” says an excerpt of the document. Local Foreign Ministry spokeswoman Maria Zakharova said Washington has ambiguous policies, acts hypocritically towards the Central American country and should not meddle in the affairs of a sovereign state with a “strategy to strangle the country ”.

The Russian positioning comes days after Cuba registered the biggest anti-government protests in 27 years of history. On Sunday 11, thousands of people took to the streets with requests for “freedom” and a series of demands. The demonstrations were repressed and ended with at least one person killed, one reporter arrested and two journalists beaten. In a statement to the nation a day after the protests, Cuban President Miguel Díaz-Canel denied any violence. Non-Governmental Organizations estimate that at least 140 people were arrested because of the protests in the country.